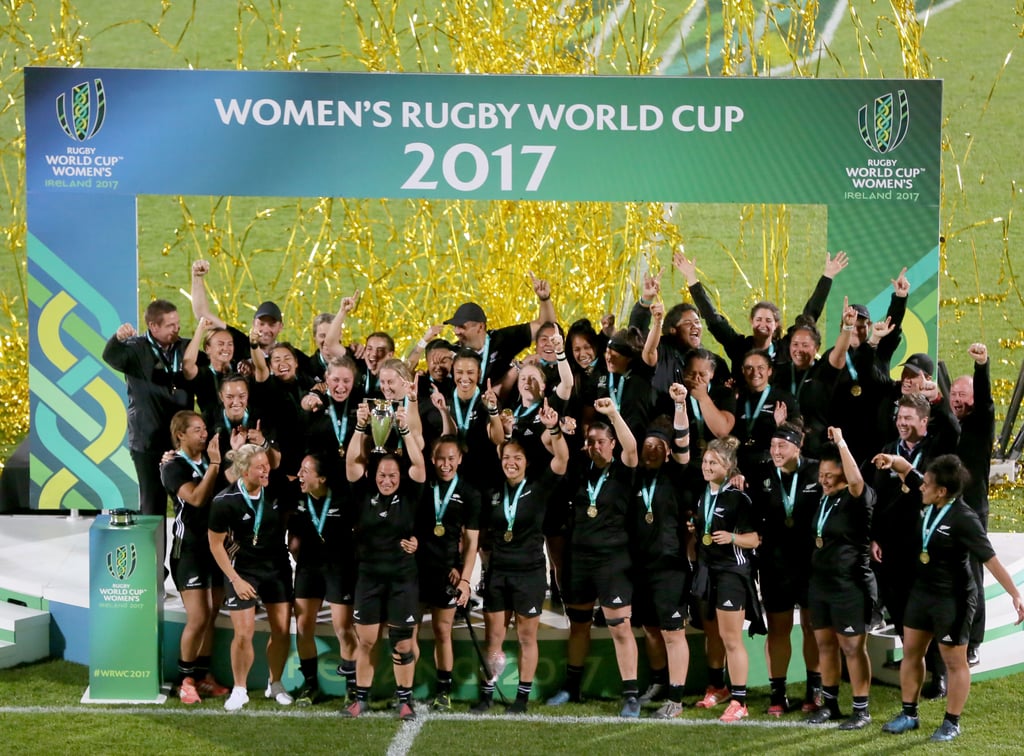 The Women’s Rugby World Cup is just a few months away. The Red Roses go into the competition as clear favorites after coming off another Six Nations Grand Slam, while New Zealand hopes to lift the trophy at their home tournament.

Register to our world of sports Newsletter

As both the women’s and men’s rugby teams look towards their next World Cups (the women’s in October and the men’s in September 2023), World Rugby has confirmed the venues for the next three women’s world cups and two men’s world cups.

At its annual meeting in Dublin, it also endorsed a new partnership model for hosting the World Cup to maximize the game’s growth opportunities.

World Rugby will form partnerships with national unions and governments who will focus on establishing different deliveries for each nation to celebrate a golden decade of World Rugby.

Where will the next Women’s Rugby World Cup be held?

The next Women’s Rugby World Cup will be held in 2025 and will be hosted by England. The tournament will expand to 16 teams in three years’ time, giving even more teams the opportunity to compete on the sport’s biggest stage.

Australia will then host the following Women’s World Cup in 2029 before the USA host the 2033 edition of the event.

Following the announcement, RFU Chief Operating Officer, Chief Finance Officer and former England captain Sue Day said: “We are thrilled to be hosting Rugby World Cup 2025, it will be amazing. We would like to thank the government for their support to make this possible. Working closely with Government, UK Sport, Sport England and World Rugby we will create an enduring legacy for women’s rugby in England, Great Britain and around the world, both to get more people to play and to attract new fans to win.

“As we have seen at other home World Cups in cricket, hockey and netball, a Rugby World Cup will further advance all women’s sports. The tournament will also bring significant economic benefits across the country.”

Where will the next Men’s Rugby World Cup be held?

USA Rugby Chief Executive Ross Young said: “I speak for the rugby community and fans across the United States when I express our sincere gratitude to World Rugby for their trust and support of our vision, this incredible sport in our country to grow exponentially. ”

What was said about the locations?

World Rugby Chairman Sir Bill Beaumont said: “Today we welcomed three exceptional Rugby World Cup host nations – England, Australia and the USA – who offer unprecedented security and an unprecedented opportunity to further the growth and impact of rugby worldwide to accelerate. It’s great for rugby, for fans and for the host nations.

“The confirmation of the venues is supported by a new partnership approach to hosting events that will drive long-term, sustainable development, including in the US and across women’s football, and allow the sport to realize its global potential on and off the field exploiting them will bring significant social and economic benefits to the host countries.”

What was said about the new partnership?

World Rugby Chief Executive Alan Gilpin said: “As a sport and as an international governing body, it is imperative that we constantly seek new ways to ensure sport turns clear potential into impactful results and today’s decision reflects that commitment .

“A partnership approach will allow us to develop sound strategic goals that are great for both the host country and rugby, and build efficiencies in delivery and resource sourcing, helping to lower hosting costs from the start and while maximizing fan engagement revenue and delivery opportunities. All of this will lead to even greater direct investment back into the game at all levels.”

When is the next Rugby World Cup?