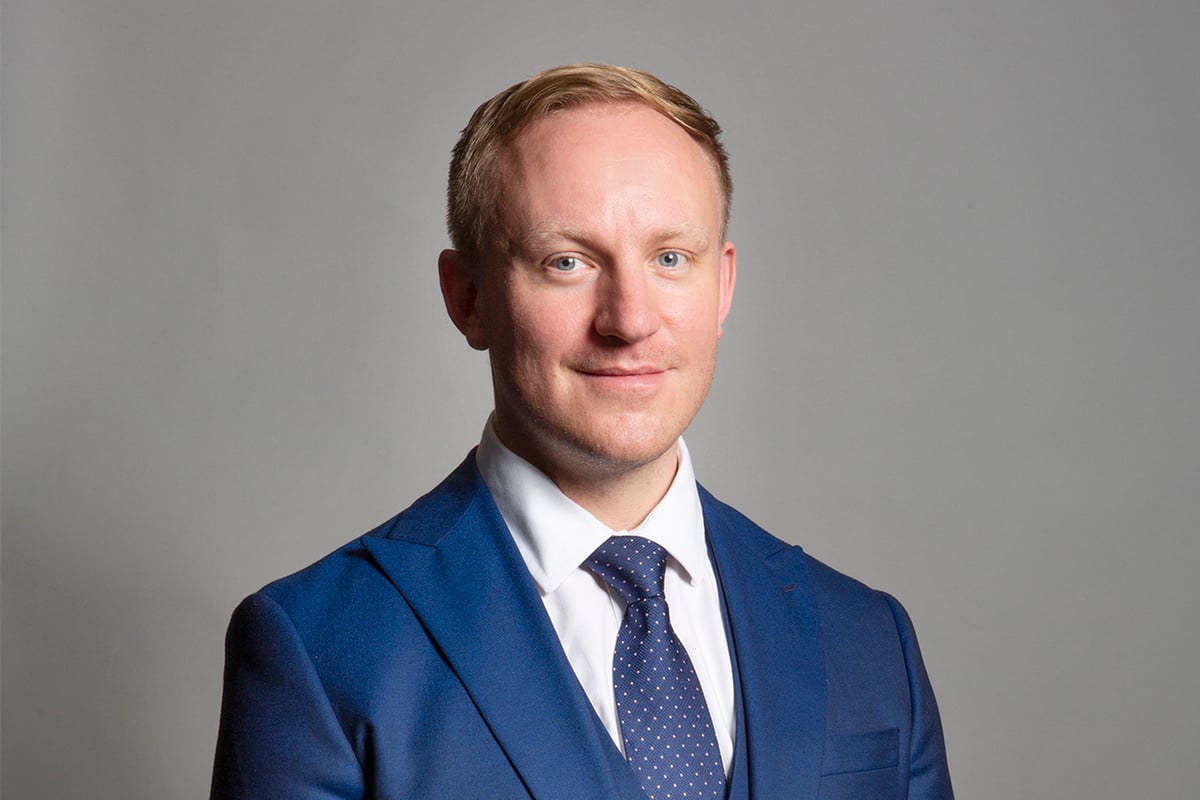 The MP told reporters at the picket line that “every worker MP” would have “absolute solidarity with striking workers.”

Labor has confirmed Mr Tarry has been sacked from his transport role after appearing in the media without the party’s permission.

This article will continue to be updated with more information.