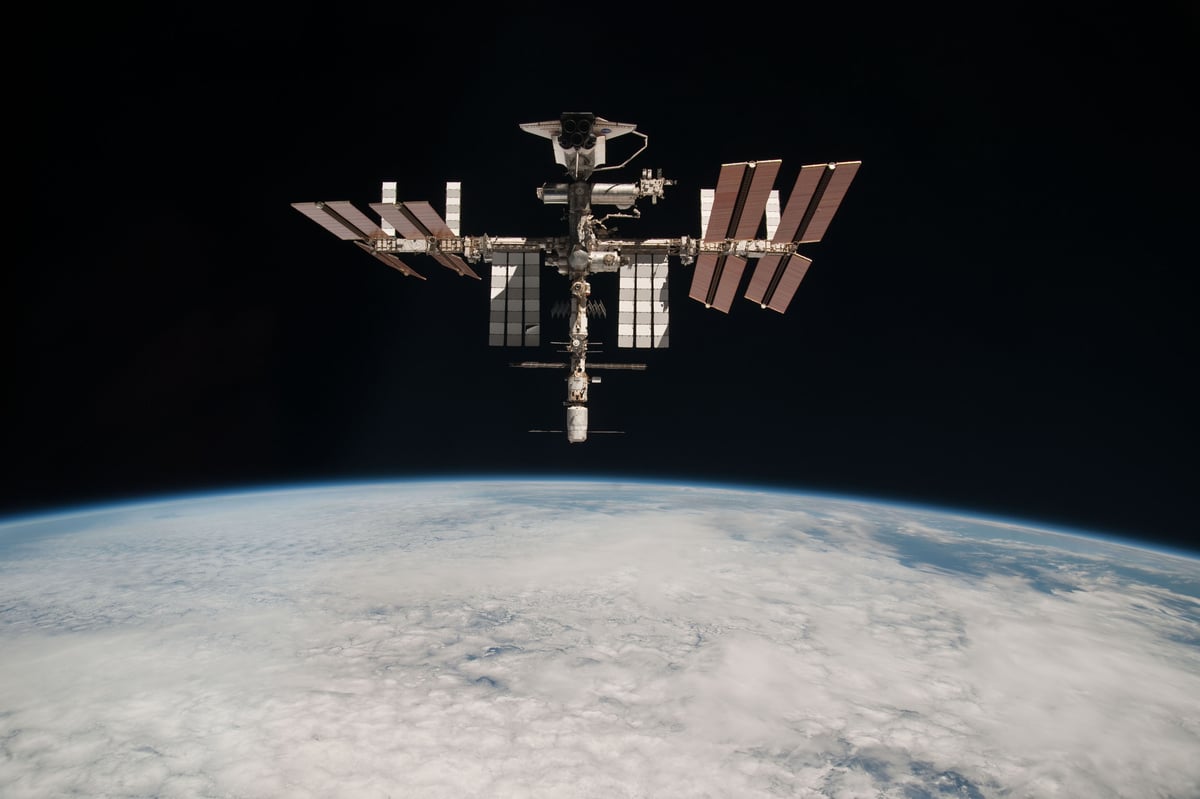 Amid its invasion of Ukraine, Russian space company Roscosmos has announced it will focus on building its own orbital outpost

This was confirmed by the country’s newly appointed space chief, Yurif Borisov, during a meeting with Russian President Vladimir Putin on Tuesday (July 26).

Borisov was appointed head of the state-controlled space company Roscosmos earlier this month and said at the meeting Russia will fulfill its commitments to other partners on the International Space Station before leaving the project.

He said: “The decision to leave the station after 2024 has been made.”

His statement reinforced previous statements by Russian space officials about Moscow’s intention to exit the space outpost after 2024.

What was said about the withdrawal of Russia?

Borisov said: “The industry is in a difficult situation, and I see my main task, together with my colleagues, not to lower the bar, but to raise it, and most importantly, to provide the Russian economy with the necessary space services. ”

These services include navigation, communications, data transmission, meteorological and geodetic information “without which modern life can no longer be imagined”.

He added: “We will continue the manned program according to the approved plans. The main priorities will be the creation of the Russian orbital station.”

Cooperation on the ISS was suspended in Russia back in April in response to sanctions imposed on the country following its invasion of Ukraine.

Dmitry Rogozin, the head of the country’s space agency Roskosmos, said this was unacceptable and he canceled cooperation with American partners NASA and the European Space Agency.

He said sanctions would kill Russia’s economy, “plunging people into despair and starvation and bringing our country to its knees.”

He added that if the sanctions were lifted, he would consider working with the partners again.

Why is Russia withdrawing from the ISS?

In a statement in early July, NASA said it “strongly censures” Russia for political activities on the space station related to its ongoing war in Ukraine.

They said conquering the region was “a day of liberation to be celebrated both on earth and in space.”

Posting on its Telegram social media network, Roscosmos congratulated the government of the Luhansk People’s Republic for capturing the city.

It is unclear whether these disagreements favored Russia’s withdrawal or were the result of other external pressures.

What is Russia’s relationship with NASA?

Despite the rift between NASA and Roscosmos over the invasion of Ukraine, both agreed earlier this month that astronauts can continue to ride Russian rockets and that Russian cosmonauts can take elevators to the International Space Station with SpaceX starting this fall.

The agreement ensures the space station will always have at least one American and one Russian on board to keep both sides of the orbiting outpost running smoothly, according to Nasa and Russian officials.

The swap was long in the works and was completed despite friction over Ukraine as a sign of continued Russian-US cooperation in space.

The Daily Express has reported that a senior NASA official noted that Russia has not informed NASA of its intention to withdraw from the ISS, despite Mr Borisov’s claims.