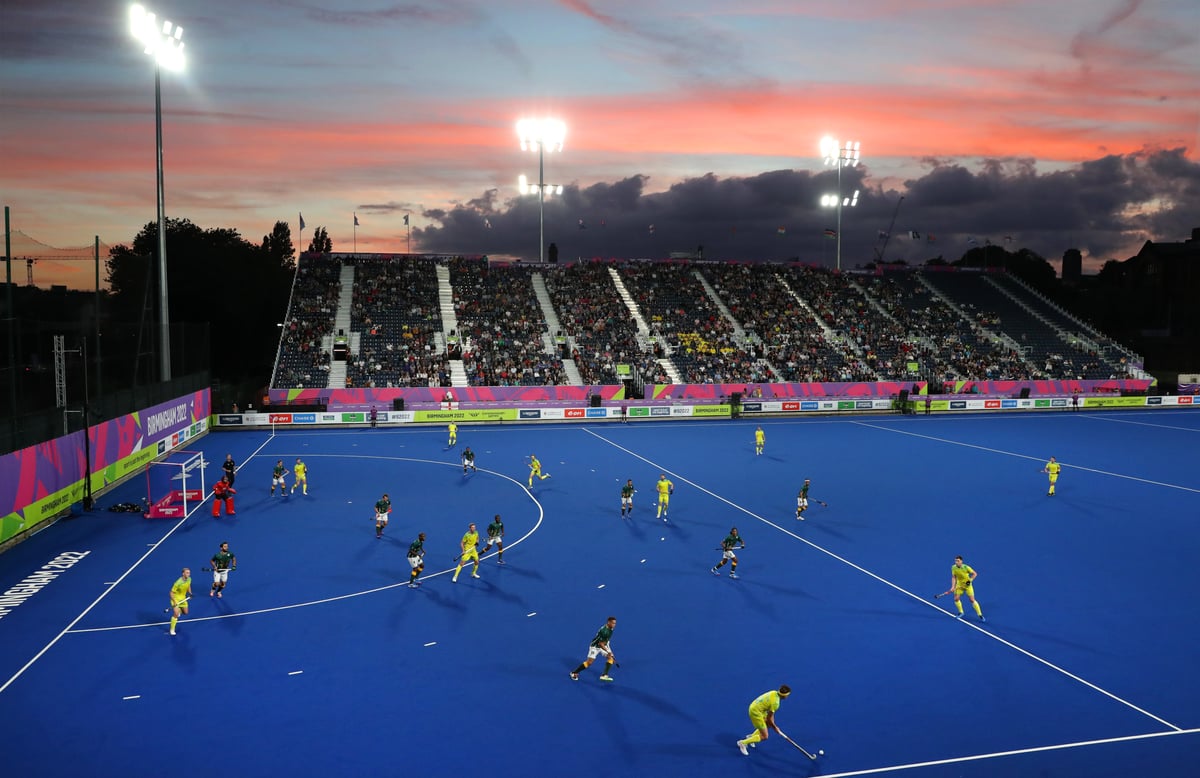 After the start of Team England’s participation in the Commonwealth Games in ice hockey, spectators wonder why the fields are wet.

The Commonwealth Games ice hockey tournament is in full swing for Team England and the men’s squad are preparing to take on Canada on Thursday 4th August in a bid to secure a place in the semi-finals.

All Birmingham Games ice hockey takes place at the University of Birmingham Hockey and Squash Centre. The two international standard hockey pitches were built in 2017 as part of a £10m outdoor facilities refurbishment and temporary seating for around 6,000 spectators and accredited guests was built around the main pitch.

The men’s and women’s teams have received plenty of support and both teams are still fighting for medals at the Games – but viewers may have wondered why the hockey pitches are wet.

Why is the Commonwealth Games hockey field wet?

The hockey field’s playing surface is man-made and needs to be kept in tip-top condition, so ground staff spray the field with water cannons before every game – and sometimes during half-time breaks when the weather is hot.

Like all elite-level pitches, the hockey pitch at the 2022 Birmingham Commonwealth Games is water-based as opposed to a sand-based surface. This helps prevent friction burn and other injuries – which is common with a sand-based surface – and also means the ball rolls faster and straighter than other types of artificial grass.

Schedule for hockey in the 2022 Commonwealth Games

South Africa vs New Zealand – 9am