Jackie Walorski, a 58-year-old Republican representative from Indiana, and two other people died in a car accident on Wednesday.

According to CBS, Jackie Walorski and her crew collided with another car around 12:30 p.m. while driving an SUV. Walorski, Emma Thomson, 28, the communications director, and Zachary Potts, 27, the district director, also died. The driver of the other car also died at the construction site.

The crash is currently under investigation by the Eckhart County Sheriff’s Office. 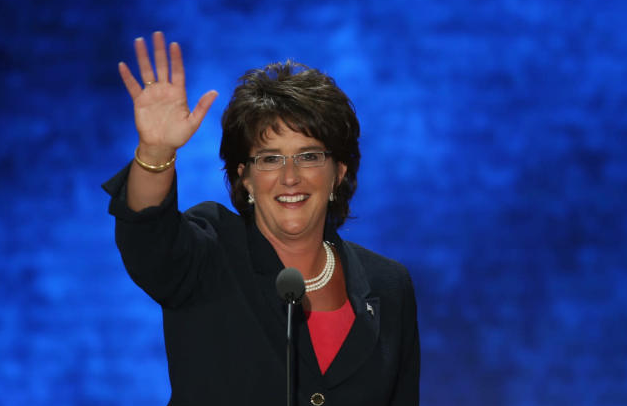 Everything you need to know about Jackie Walorski

After working as a television reporter for WSBT-TV and running a Christian charity in Romania for four years, Jackie Walorski entered politics in 2004. Upon her return to the United States, she began running for the Indiana House of Representatives, eventually winning the seat and launching a long Republican career.

Walorski was known for passing rules during her time as a legislature that required verification of voter IDs during elections and that curbed identity theft. She was also one of many Republicans who abstained in 2021 to remove Donald Trump from office.

According to NPR, Walorski won the Republican primary for the 2nd congressional district in 2022, which was her last election.

In a statement, President Joe Biden praised her as a dedicated political worker, noting that as a Democrat, he understands that.

Dean Swihart, an educator in Penn Township, Indiana, was the husband Jackie Walorski left behind.