On August 2, 2022, the renowned British chef Alastair Little died suddenly in Sydney at the age of 72. He became known for both his infamous Soho eatery and his appearances on British television in the 1980s.

Little’s cause of death is still unknown, and no details of his funeral have been released. 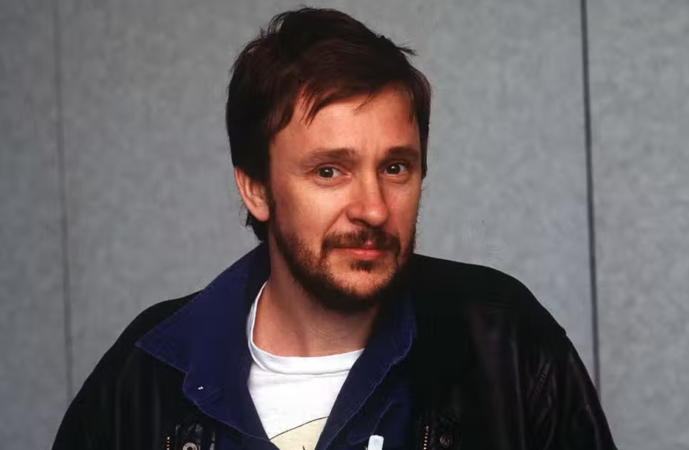 Everything that is known about Alastair Little

Alastair Little’s mother and grandmother were both noted chefs while his father served in the British Navy. He attended boarding school at age 11 and then attended Downing College, Cambridge, to study social anthropology and archaeology. In his senior year, Little lived and cooked in a former convent.

He first joined a film studio in Soho as a messenger with intentions of becoming a film editor. He started out as a waiter at Small’s in Knightsbridge before rising to assistant manager.

When the chef at the Old Compton Wine Bar left in 1976, Little was hired as a replacement and kept the menu uncluttered.

He then worked in a few more restaurants before beginning to learn Italian cooking with the help of Marcella Hazan’s Classic Italian Cookbook. He met Kirsten Pedersen and Mercedes Andre-Vega while working at 192 and in 1985 the three formed Alastair Little on Frith Street in Soho.

Because the restaurant’s menu consisted solely of soup, salad, fresh fish, meat, and desserts, it was considered distinctive. There were no tablecloths and the food was changed twice a day. Customers were given paper napkins, and the kitchen could be seen from the dining area. In 1995 the trio built a second restaurant of the same name in Ladbroke Grove, west London.

Alastair founded Tavola, a delicatessen in Notting Hill, west London, after the partnership broke up in 2002. In 2017 he and his wife Sharon moved to Sydney where he opened a pop-up restaurant called Little Bistro. Little also co-owned Et Al at Potts Point, a restaurant. In 2019, Little launched a home delivery service called ByAlastairLittle.

In addition to being a well-known chef, he also wrote for Noble Rot and The Guardian. In addition, Little has appeared on television programs such as Ready Steady Cook, Hot Chefs, and Masterchef.

His portrait was taken by photographer Barry Madsen in 1998 and is currently on display at the National Portrait Gallery in London.

A number of chefs and writers have praised Alastair Little’s work over the years for his impeccable cooking skills. People took to Twitter to express their condolences upon learning of his death.

It is evident that the chef has impacted many lives as he has been called one of the “pioneering chefs” and some remembered when they ate at his restaurant.

In addition to his wife Sharon, Little is survived by an unknown child.