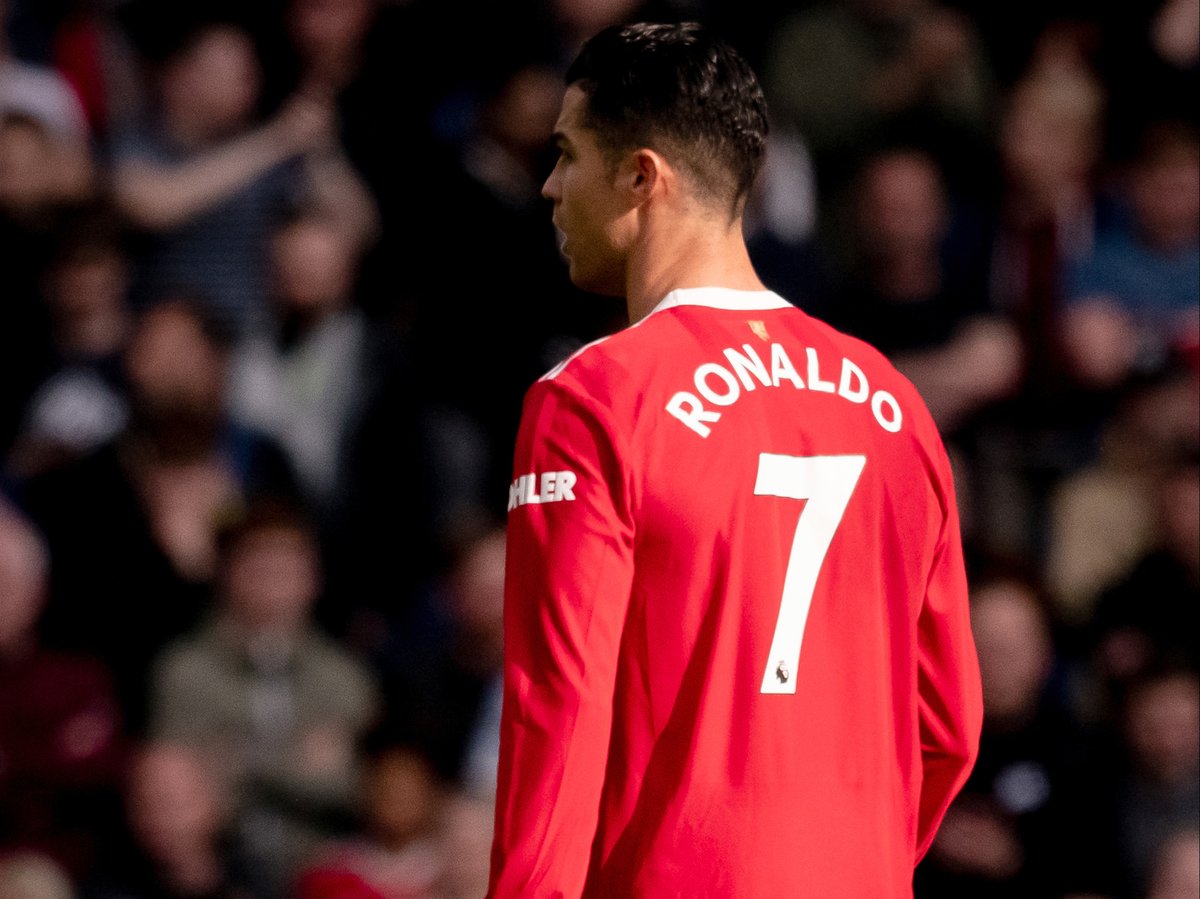 If Rondaldo’s followers were a country, they would have the third largest population in the world after China and India

Instagram has grown into one of the most popular social media platforms since its inception in October 2010.

Overnight, the photo and video sharing platform created Instagram influencers whose careers have included creating stylized content for the platform and collaborating with brands.

According to Statistica, Instagram has one billion active users every month.

Some of the accounts with the most followers have more followers than the population of many countries.

Here’s everything you need to know about who will be the most followers on Instagram in 2022.

The Portuguese footballer, who plays for Manchester United, has the most followers on Instagram at a staggering 450 million.

The 37-year-old millionaire is married to Georgina Rodríguez and the couple have four children.

Ronaldo’s Instagram shares snaps of their family life with pictures of him training and football videos making up the majority of his content.

To put his following in perspective, if it were a country, it would be the third most populous in the world after China and India.

In second place is Kylie Jenner with 344 million followers.

The youngest sister of the Kardashian-Jenner clan, she rose to fame after appearing on the E! Reality TV show Keeping Up with the Kardashians from 2007 to 2021.

Jenner went on to work as a model, influencer, and businesswoman, and launched her own makeup line, Kylie Cosmetics, in 2014.

In 2019, she was named the youngest self-made billionaire by Forbes Magazine.

She reclaimed her second place spot from Messi in 2022, with the influencer’s feed filled with fashion photos and intimate glimpses of family life.

In third place is footballer Lionel Messi, who goes by the name of Leo.

The Argentine footballer who has a net worth of £600million plays for Paris Saint-Germain and is the captain of the Argentina national team.

His Instagram feed focuses on football and his family, with his penultimate post featuring a snap of him, his wife Antonella Roccuzzo and one of their three children.

Selena Gomez, the first actress to make it to the top spot, is fourth with 343 million followers.

The 29-year-old former Disney actress began her career on the children’s series Barney.

Gomez has spoken out in the past about the negative impact social media has on her mental health.

Speaking to Vogue in 2021, the actress explained that her assistant ran her accounts and that she had avoided the internet for the past three years.

During the Black Lives Matter protests, Gomez had members of the movement, including Kimberlé Crenshaw and Alicia Garza, use her Instagram platform to raise awareness.

The former WWE wrestler-turned-actor is known for his time in and out of the ring.

He’s built a lasting following with his inspirational content that shows him working out, sharing moments with his family and providing insight into his current projects.

What sets Johnson apart on the platform is his charisma and humor.

According to Statista, these are the Instagram accounts with the most followers in 2022: