Internet sensation and popular YouTuber Tess Christine revealed she has breast cancer. As soon as this news broke on social media, it caused quite a stir and trended online as well. Her fans and subscribers are currently in a state of deep shock and sadness after learning that their favorite YouTube star is suffering from such a serious illness. Tess Christine is just 30 years old. 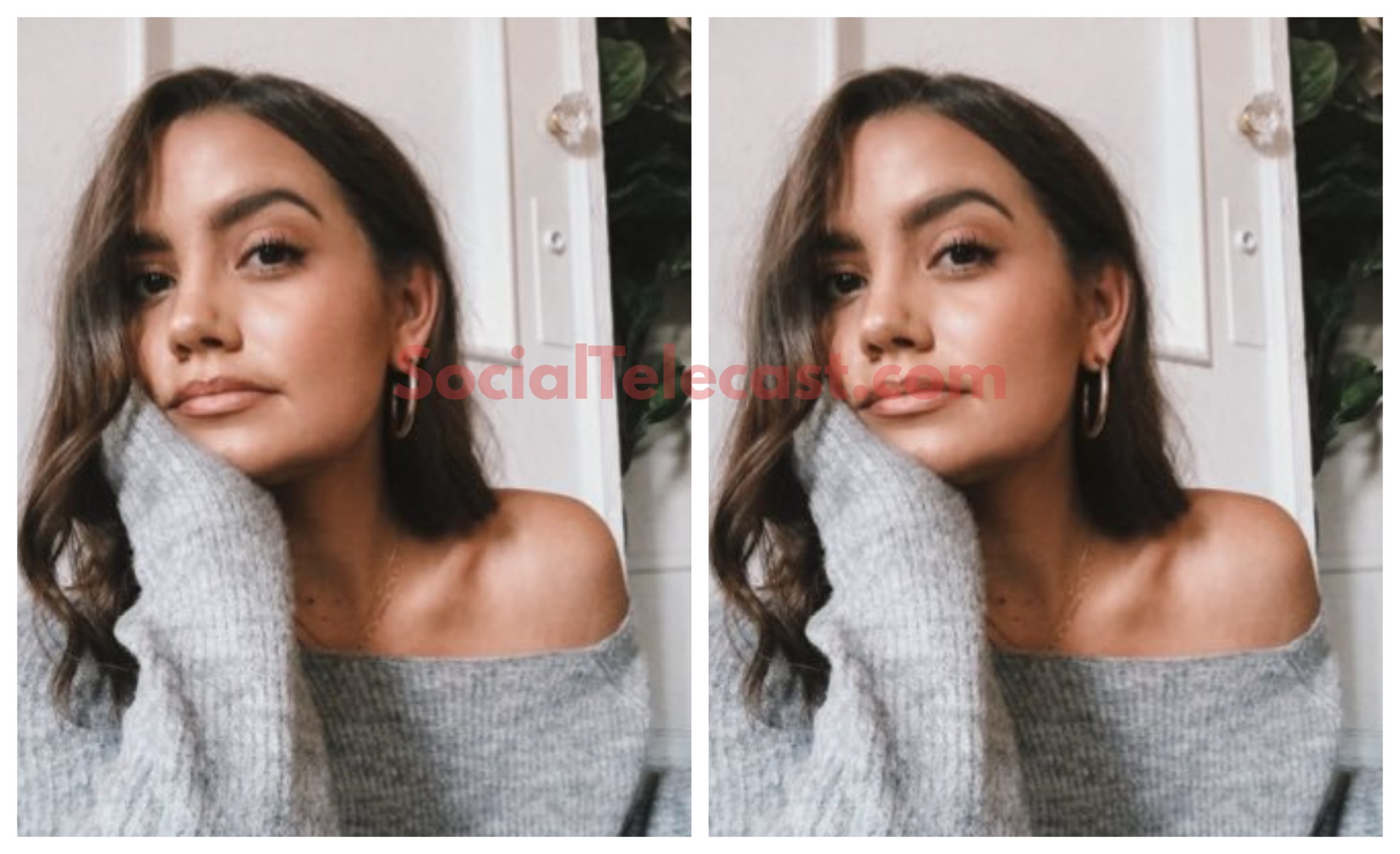 After she posted her video, the video section of her video was flooded with comments from her fans and followers. Her fans and followers all sent their lovely messages of concern and wishes in the comments that she gets well soon. They all began that they were with her in this battle and would not leave her until she won her battle with cancer.

Tess Christine is a very big and popular name in the digital world. Tess started her career on Youtube in April 2008 and since then she has never looked back on the years of finding massive love and fame with audiences. Tess has a huge following on social media. On her official Instagram account, Tess has more than 718,000 followers, which is quite an achievement.