Nigerian actress Nkechi Blessing Sunday has made headlines after her ex-boyfriend Opeyemi Falegan revealed some facts about her. The former couple exchanged words on social media. It all happened after the politician attacked the actress for her personal hygiene. Yes, you read it right. The fight has now become very personal and no longer public. It has caught the attention of netizens who are now discussing it on social media. Let us check the full details of the matter in the following article. 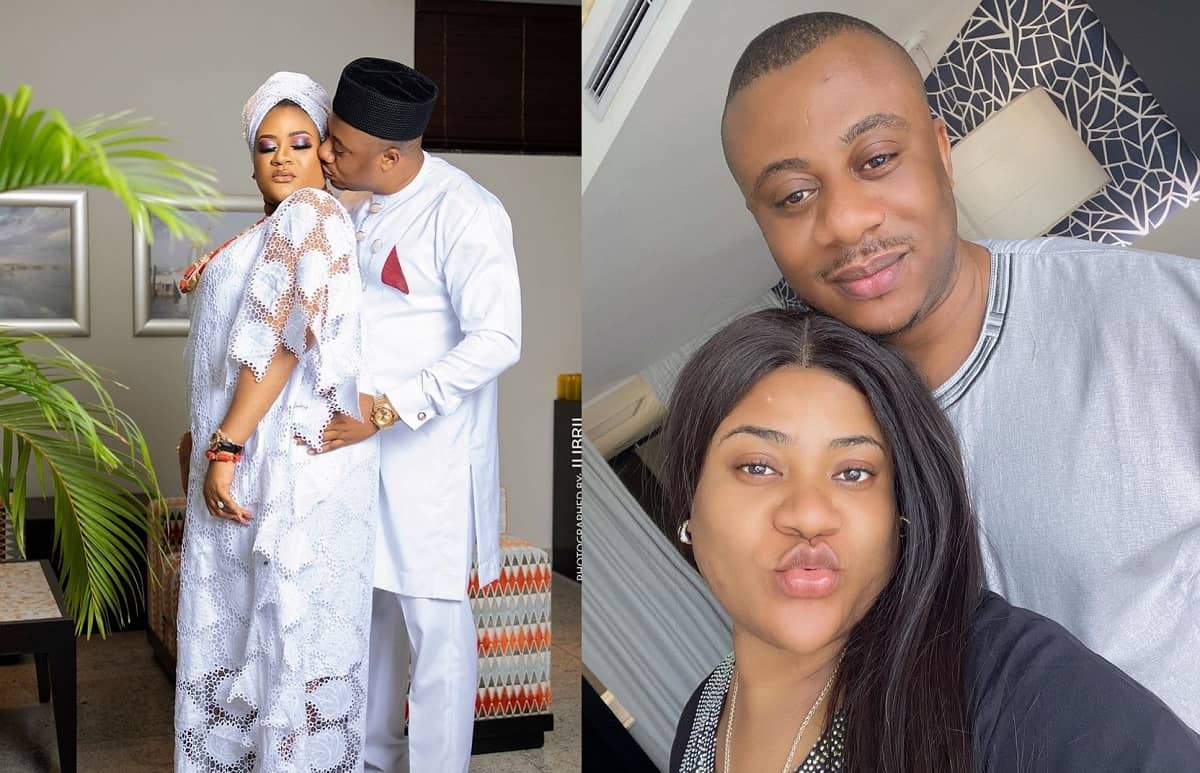 Falegan shared a video on social media and said he publicly apologized to the Nollywood actress and tried to let matters slide. He added that he didn’t do it because he wanted her to come back into his life, but because he just wanted to put things in order. However, things didn’t go as he planned. Let us add that the video posted by Falegan has now been deleted. The politician had taken to Instagram to share a video in which he revealed he broke up with the actress because of her personal hygiene. As shocking as it sounds, the news is true.

In the video, Falegan said he wanted to apologize to Nkechi because he just wanted the past to be over. It wasn’t because he wanted her back or anything. “Are you serious? Do you know why I left? I left for another reason. Personal hygiene,” Falegan said. He continued to call the actress, saying that it was really embarrassing to have to tell a woman , telling her to change her pants in three days and asking her to brush her teeth in the morning.Falegan went on to say that everything is a mess after the whole thing.

Nkechi Blessing was also not silent and called him on a weak comeback. She asked her ex-lover to leave her alone. The actress added when it comes to hygiene, please clean the rat hole you live in first and already called the battle lost. In her post, Nkechi was seen asking Falegan to move on and not interfere in her life, while adding that she hadn’t worn pants since she was 18 and accusing him of lying. Needless to say, the whole affair has become a draw for social media users.