Ivan Fedotov, an Olympic silver medalist who was arrested in St. Petersburg, Russia, on suspicion of conspiracy to avoid military service July 1 after winning a $1.1 million contract with the Philadelphia Flyers of national hockey League (NHL) has now been arrested and drafted into the Russian army to fight in Ukraine. The 25-year-old Fedotov, one of Russia’s best goalies and a member of the national team, reportedly signed an entry-level contract with the Philadelphia Flyers of the US National Hockey League and intended to leave his Russian club, the Central Sports Club, for the army ( CSKA) to play in the United States. 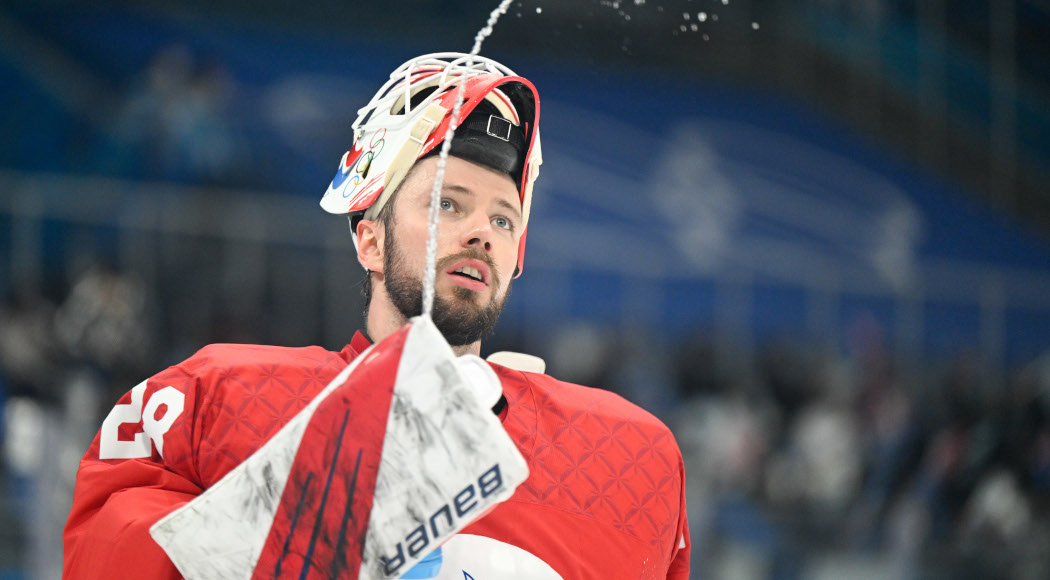 According to a source who spoke to the Russian publication, “there are reasonable grounds to consider Fedotov an army fugitive,” according to the military prosecutor’s office. His participation in CSKA as a player qualifies him for the military, according to a report, despite being born in Finland and raised in Russia. Speaking of military regulations in Russia: All men between the ages of 18 and 27 must complete a year of military service.

Apart from that, only Russians between the ages of 18 and 40 and foreigners between the ages of 18 and 30 can become professional soldiers in the Russian military. Well, let us tell you that the rule was changed in May. Under the new rule, there would be no age limit for career soldiers joining the military. Speaking of Ivan Fedotov, he is a Finnish-born ice hockey goaltender who made his KHL debut with HC Neftekhimik Nizhnekamsk during the 2014–15 KHL season on December 12, 2014.

The player spent the last year at CSKA Moscow. It’s a team that has its roots in the Russian army. The team is also one of the top clubs in the KHL, Russia’s Premier Hockey League. On May 6, 2019, Fedotov was sold to Traktor Chelyabinsk. He later left Traktor on May 2, 2021 after being a part of it for two seasons when he was traded to CSKA Moscow for monetary compensation.

It is also revealed that Fedotov played for Russia’s 2022 Olympic team at the Beijing Winter Olympics. Eventually, he won a silver medal as a starting goaltender due to his amazing and unmatched skill. There is no doubt that Ivan Fedotov has become a trending topic on the Internet. His name has occupied all the top trends as netizens try to get information about him. Keep in touch with us for more updates.