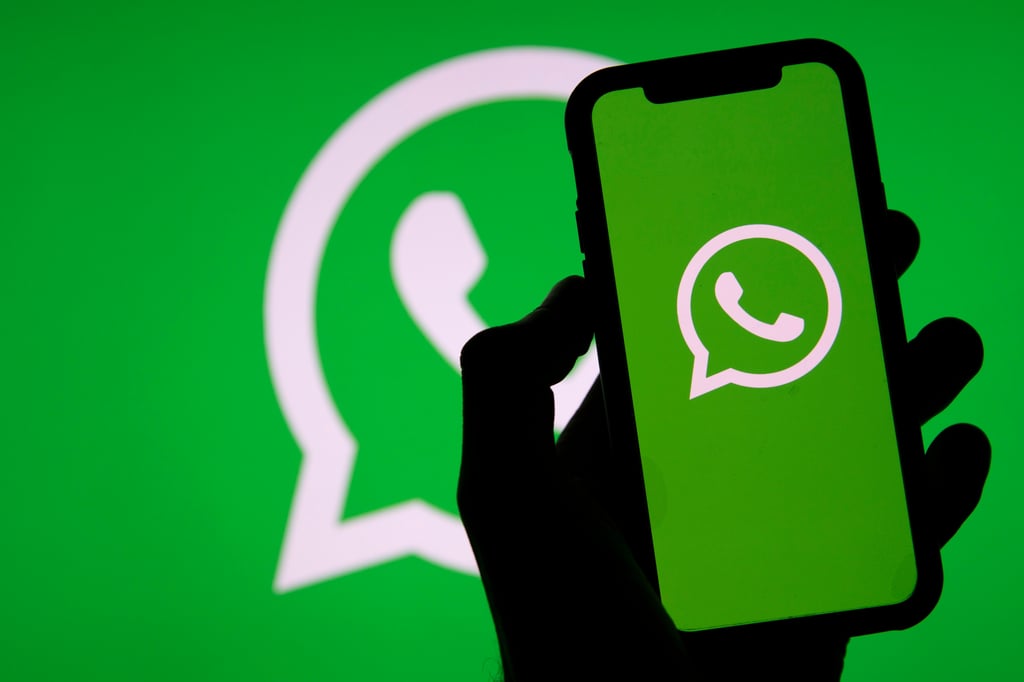 The tool allows users to merge group chats under one topic, which means updates can be shared more effectively.

Previously, WhatsApp groups were limited to 256 people and users could only be added by their phone number.

How will WhatsApp communities work?

The new tool is an extension of groups and will allow users to organize different group chats together around a main topic, such as their children’s school or the street they live on. Community admins can then share messages with everyone and have control over which groups can be included.

Within communities, users can have multiple split groups, so a community based around a school can have chat dedicated to a specific class.

However, some limitations are added to the function. To combat the spread of harmful posts like false stories, people can only forward messages to one group at a time.

The Meta-owned messaging app said it would roll out the feature slowly and as a test, but Meta boss Mark Zuckerberg said the tool is a “major evolution” and is changing the way people communicate online.

In an announcement, Mr. Zuckerberg said: “We built WhatsApp Communities to make it much easier to organize all your group chats and find information.

“You’ll be able to bring different groups together in one community – alongside individual groups for different classes, for example, you could have a general community for parents at a school with a central location for announcements and tools for admins.

“We will slowly start to roll out, but I expect this to be an important development for WhatsApp and online communication in general.

“Just as social feeds took the fundamental technology behind the internet and made it so everyone could find people and content online, I think community messaging will take the fundamental protocols behind one-to-one messaging and extend them, so you can communicate more easily with groups of people to get things done together.”

Will communities be added to other social media apps?

A similar community feature will also be rolled out on Facebook, Messenger and Instagram in the future, Mr. Zuckerberg added.

In addition to the community feature, WhatsApp also announced several other updates for group chats, including the ability to use emoji reactions in response to specific messages, and an increase in file sharing to now support up to 2GB of material and voice calls that now can be supported up to 32 people.