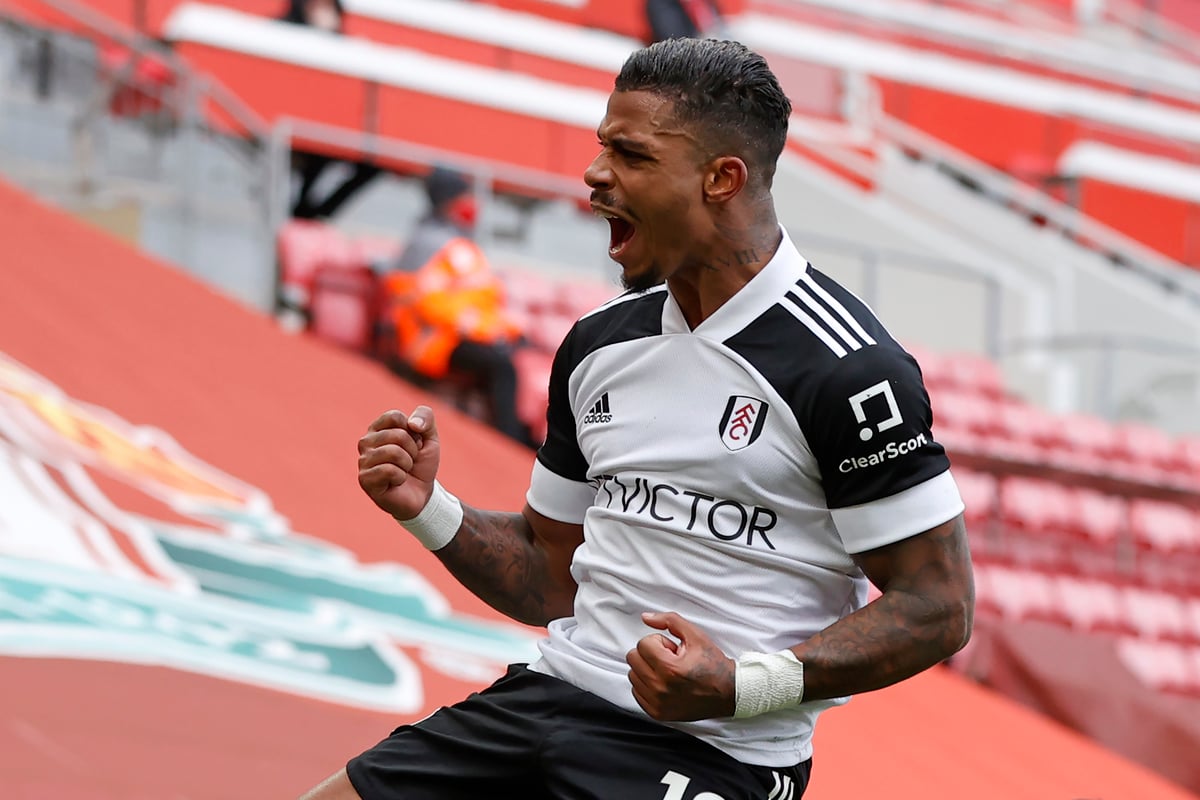 Here are all the TV and live stream details ahead of this weekend’s Premier League match between Fulham and Liverpool.

We are fast approaching the return of Premier League football with Crystal Palace and Arsenal set to open the new season on Friday night.

Fuham vs Liverpool will then follow up with an early kick-off in London on Saturday, with both sides hoping for a positive start.

The hosts are returning to the top division after winning the league title and have welcomed the likes of Joao Palhinha, Andreas Pereira and Bernd Leno to help them avoid relegation.

Meanwhile, Jurgen Klopp’s side are likely to see Darwin Nunez make his league debut after scoring his first competitive goal for the club in last weekend’s win against Manchester City in the Community Shield.

When will Fulham vs Liverpool kick off?

Fulham’s first home game of the season is scheduled for the early kick-off on Saturday August at 12.30pm.

Craven Cottage will host his first Premier League game since losing to Newcastle United on the final day of the 2020/21 season.

What TV channel is it on?

Fulham vs Liverpool will be broadcast live on BT Sport 1 and BT Sport Ultimate on Saturday afternoon.

Access BT sport You need a subscription that will bring you at least £16 a month.

BT sport Customers can live stream the game via a computer, laptop or mobile device on the BT app.

Non-BT customers can also a NOWTV One day pass for £11.99 which allows them to stream the game live.

Liverpool are clear favorites to win their opening game this weekend, priced at 1/4 compared to Fulham’s 19/2.

Meanwhile, Sky Bet also has the duel that ends in a tie at 5/1.

Mohamed Salah is currently 10/11 to score at any time while new boy Nunez is rated 5/4 to score his first league goal at Craven Cottage.

Liverpool were shocked when they last met Fulham after they were narrowly beaten in March 2021.

A goal from Mario Lemina was the difference between the two sides at Anfield and extended the Reds’ club record to six straight home defeats in all competitions.

Prior to this game, Liverpool had won all of their last six games against the Cottagers – scoring 19 goals and conceding five.

Here’s the rest of the weekend schedule: