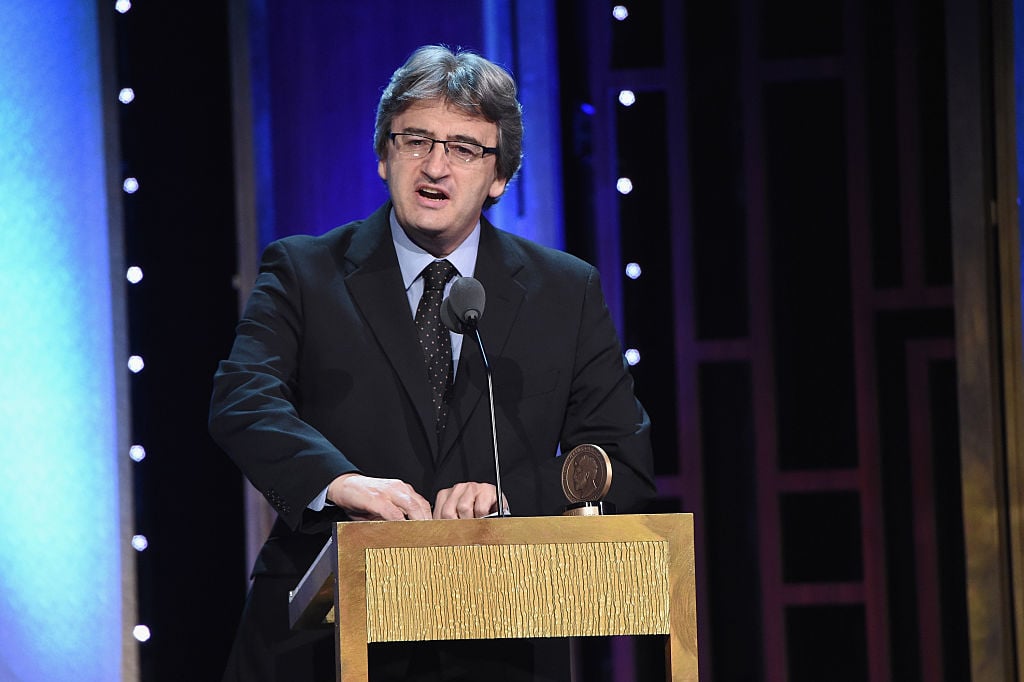 BBC Special Correspondent Fergal Keane examines the impact of Post Traumatic Stress Disorder (PTSD) and its potential for healing in a new documentary to be aired as part of Mental Health Awareness Week (9-15 May).

But what is PTSD and what are the signs and symptoms?

It can develop immediately after a troubling event, but it can also occur weeks, months, or even years later.

It is estimated that around one in three people who have a traumatic experience are affected by PTSD.

However, it’s not exactly clear why some people develop the disease and others don’t.

What are the signs and symptoms?

Someone with PTSD often relives the traumatic event through nightmares and flashbacks.

They may also experience feelings of isolation, irritability, and guilt, have trouble sleeping, and have trouble concentrating.

The NHS said: “The symptoms are often severe and persistent enough to significantly affect the person’s daily life.”

What are the causes of PTSD?

Any situation that a person finds traumatic can cause PTSD.

What will the Fergal Keane documentary explore?

The BBC’s introduction to the documentary reads: “BBC special correspondent Fergal Keane has been covering conflict and brutality for more than 30 years.

From Kigali to Baghdad to Belfast, he has always been at the center of history, becoming a trusted BBC face known for his human reporting and exceptional empathy.

“But off-screen, Fergal struggled not to overwhelm him with another story.

“He was suffering from acute post-traumatic stress disorder. In 2020, Fergal went public with his diagnosis of PTSD.”

In the documentary, Fergal “lays bare its impact on himself and others like him” and explores how the disorder led him to consider retiring from conflict reporting.

It also examines the latest science behind PTSD and its treatment.

When is it on TV?

Fergal Keane – Living with PTSD airs Monday 9 May on BBC2 at 9pm.