According to a press release from the Jackson County Sheriff’s Office, Daniel, 55, was charged with attempted murder and intentional assault after his sister Wanda was “assaulted, hacked and left for dead.”

He was arrested on July 15 after Wanda, who had just woken up from a two-year coma, recognized him as the attacker.

According to Jackson County Sheriff Ross Mellinger to PEOPLE, on Wednesday, July 20, Daniel was transferred to Charleston Hospital, where it was later determined he had passed away.

According to Mellinger, he definitely died of natural causes. He spoke to the press:

Daniel had been imprisoned for the previous seven days. 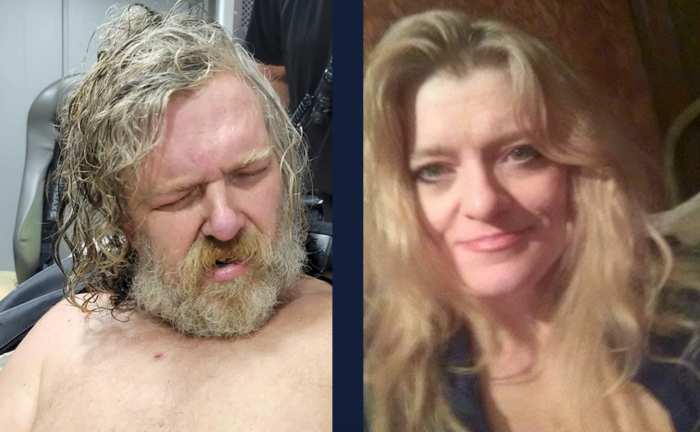 Wanda Palmer was attacked by Daniel in 2020

On June 10, 2020, lawn mowers found Wanda Palmer, 51, unconscious in a pool of her own blood at her West Virginia residence.

There were no witnesses, suspects, leads or weapons. Wanda was not expected to survive the attack due to the attack’s significant head damage.

After the vicious attack, she was hospitalized in a coma for two years. However, Wanda Palmer woke up spectacularly from her coma.

She mumbled a few words on June 27, 2022. She had recovered sufficiently to recognize her brother as the attacker when Wetzel County Police decided to see how she was doing. A few days later, authorities arrested Daniel.

After the arrest, the Jackson County Sheriff’s Office posted an update on the case on social media.

In the past, Daniel had been abusive towards his sister Wanda. Law enforcement immediately considered him the prime suspect, but due to a lack of evidence, they were powerless to do anything.

He denied involvement in the incident and told authorities he had not been to his sister’s house in days.

Detectives later learned from a witness that Daniel was present at the front door of their trailer the night of the attack.

Wanda Palmer’s attacker is now dead, but she hasn’t fully recovered and is still unable to hold in-depth conversations.