A talented young actress named Judith Eva Barsi was murdered on July 25, 1988 at her home in Los Angeles by her father József Barsi.

József was a Hungarian-born banjo/violin player and American plumber who is best known as the father of a young actress.

Due to his low self-esteem brought on by criticism for his Hungarian accent and the rejection he faced in Hungary, he battled alcoholism and a paranoid mind that would plague him for the rest of his life. 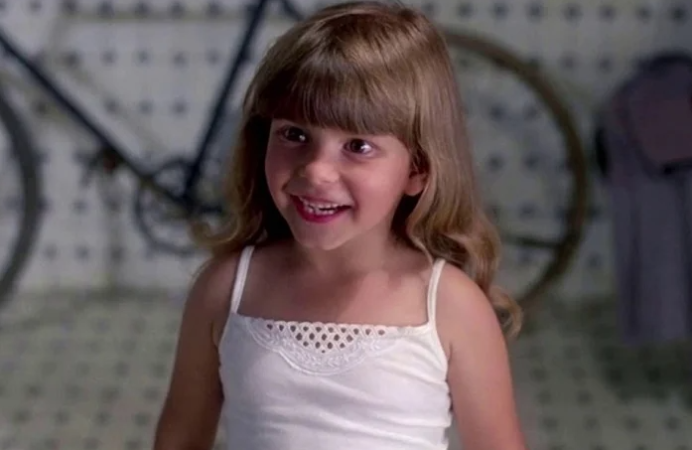 What did Jozsef Barsi do?

According to authorities, he also set fire to the family’s home in the San Fernando Valley and then took his own life. The names of the woman and child were withheld by officers so the family could be informed.

The bodies were found in the badly damaged home of Jozsef and Maria Barsi in West Hills. Additionally, their only child, Judith, 11, has been featured in more than 50 commercials and multiple television shows.

Police added that plumber Jozsef shot his 48-year-old wife and 15-year-old daughter indoors, doused them with petrol and then set their bodies on fire. Then he shot himself in the head with a .32 caliber revolver in the garage.

According to the Los Angeles Times, the fire completely destroyed the home at 22100 Block, Michale Street.

Why did Jozsef Barsi kill his whole family?

Due to his problems with anger and drunkenness, Jozsef Barsi was an angry father and husband who slaughtered his entire family.

The more successful his daughter Judith became in her work, the more hostile, envious and paranoid József became. According to AP News, he repeatedly threatened to harm himself, his spouse and their child.

In December 1986, Maria reported her husband’s warnings to the police, claiming that he choked her and slapped her in the face. After the incident, Barsi apparently stopped drinking, but continued to abuse and hurt his family.

The plumber threatened to slit his daughter’s throat with a knife if she didn’t come back. He showed his pal where he kept the gas and vowed to burn down the house if they escaped.

She also provided the voices for Anne-Marie in All Dogs Go to Heaven and Ducky in The Land Before Time. The cute child was killed by her father when she was 10 years old.

Her Wikipedia entry reads: Barsi was born on June 6, 1978 in the county of Los Angeles, California. Her parents, emigrants to the United States, left the Hungarian People’s Republic during the 1956 uprising.

With Barsi’s projected annual income of $100,000, her parents were able to buy a three-bedroom house in West Hills, Los Angeles when she entered fourth grade.