The tragic death of Lt raised doubts that he is a boxer after the incident on the street.

On Monday, a man named Lauie Michael Tagaola, also known as Lt, died after being stabbed. The incident happened near Brunswick Street Mall in full view of the people.

Officers are investigating the case and have arrested Seyram Kwami Djentuh for allegedly stabbing him during the incident. The tragedy in Brisbane has the public terrified at the moment.

The incident happened after two people started arguing on the street. Shortly thereafter, the attacker stabbed the victim and fled the scene; Meanwhile, the officer on duty rushed to the site for assistance. 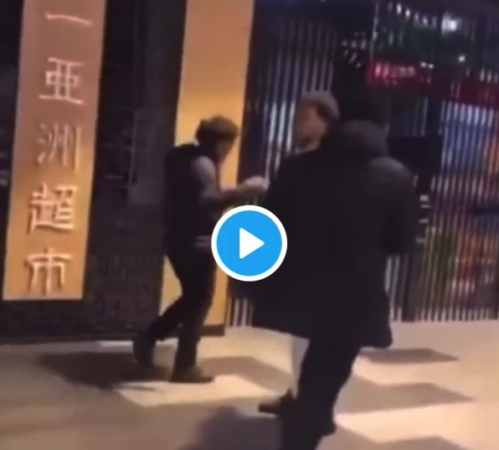 Was Lt a boxer?

Lt, aka Lauie Tagaola, who died in the recent Brisbane stabbing incident, to date has no background as a professional boxer. Even according to his social media account on Facebook, there are no memories of him boxing.

However, if you look at the viral jab video circulating around the internet, it seems like he learned some boxing moves and used them to defend himself.

He was 24 years old when he lost his life near the Brisbane Mall. Following the incident, Jordyn Cooper stated: “One of our closest associates died as a result of an incident in Brisbane Vally. He was such a good hearted person who took care of everyone but himself. He never deserved any of this.”

Tributes are pouring out across his social media accounts. One of the users mourns his passing: “RIP my brother, thoughts and prayers go out to family and friends in Brisbane, good times at school with young great pal who left way too soon.”

Another user recalled the memories, writing: “Since the day I met you you were my back, you were a person I could always count on, no matter where or when, you helped me and saved me so many times.”

However, his loved ones never mentioned that he is a boxer to date.

Tagaloa was attacked in the neck and left bleeding, and died following Monday’s confrontation. His deceased body was found outside the Fortitude Valley train station on the Valley Metro.

Currently, Seyram Kwami is facing charges of stabbing Lt. It is known that he is 20 years old.

After the allegation against him, Brisbane Magistrates Court mentioned him on Tuesday morning.

When Lt’s stabbing video went viral around the internet, Reddit users opened a discussion about it. Upon closer inspection of the disturbing video footage, the officer saw a person lying on the ground with bloodstained next to them.

Police have claimed the brawl incident took place at the train station’s food court. Lt died at the scene and the attackers fled.