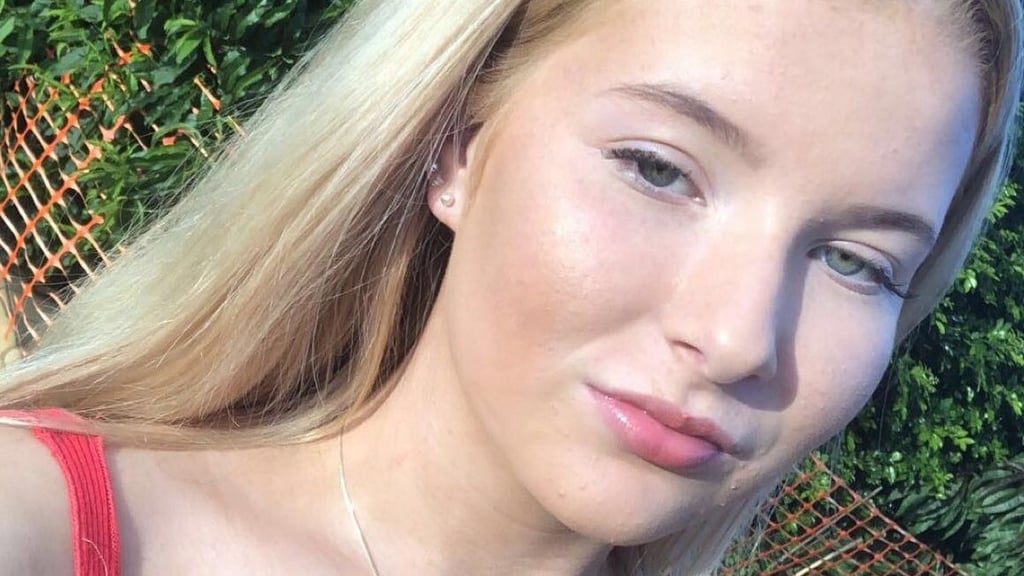 Brooke Ryan, 16, was found face down in her bedroom with a can of deodorant and a tea towel by her bed

The mother of a teenager found dead in her bedroom with a bottle of deodorant in hand has spoken out about the dangers of inhalant abuse.

Brooke Ryan, 16, was spotted by her mother Anne at her home in New South Wales, Australia, three months ago.

To celebrate Mother’s Day in the country, Anne wanted to warn other parents about the deadly activity that took the life of her “quick-tempered” daughter.

Brooke was found by mother Anne

On February 3, 16-year-old Brooke woke up normally, and she and her mother used the morning to practice for her driving test.

Later that evening, the teenager, who was due to start 11th grade the following week, was found face down in her bedroom by Anne.

A used can of deodorant and a tea towel were found under Brooke’s body, which it was believed she inhaled the toxic fumes.

Anne said she had no idea her daughter had abused inhalants.

“Every day is a nightmare”

“Every day is a nightmare.

“She was a beautiful girl with a heart of gold who is sorely missed and would be absolutely devastated to know the negative impact her death had on so many people.”

While the coroners have yet to officially rule on what caused Brooke’s death, Anne believes her daughter died of sudden sniffing death syndrome.

Her body was found covered in bruises, suggesting the 16-year-old may have died of cardiac arrest.

Abusing substances like deodorants and other aerosol products is often referred to as “chroming,” “sniffing,” or “sniffing.”

The dangerous activity has many signs to pick up on, including persistent headaches, running through a large amount of deodorant, and white stains on towels.

Chrome plating has become such a problem in Queensland, Australia that many large stores have decided to only sell deodorant and aerosol products behind locked cabinets.

However, Anne has urged those who buy these products to prevent further deaths in the future.

The mother has advocated for manufacturers to label cans with the dangers of “breathing” the product, while also promoting education in schools about the deadly side effects of misusing such products.