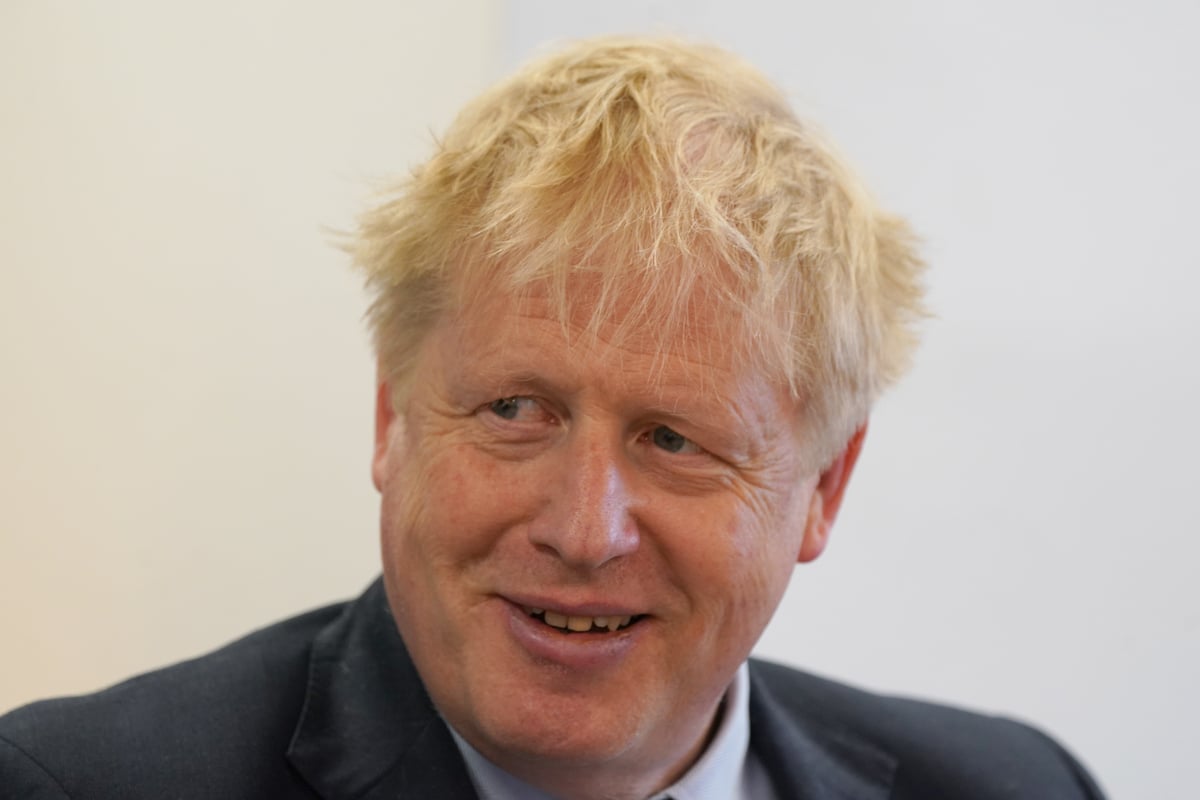 Prime Minister Boris Johnson has been criticized by a video by activist group Led By Donkeys ahead of the Conservatives’ vote on his future at Downing Street.

At least 54 Tory MPs have handed senior backbencher Sir Graham Brady letters of no confidence and the full parliamentary group will vote in a secret ballot between 6pm and 8pm tonight on whether Mr Johnson should stay in power.

With his position looking weak, the activist group released a video with the caption: “Message to Tory MPs. That’s who you vote for.’

what was in the video

The video, just over eight minutes long on the group’s Twitter account, begins with the words, “The Life and Lies of Boris Johnson” and immediately jumps to Mr Johnson’s birth in 1964 before moving on to his childhood and School reports from Eton College reveal his time at the University of Oxford and his involvement with the notorious Bullingdon Club.

It then reveals his jobs at The Times, The Telegraph and The Spectator, as well as his personal life and the instances where Mr Johnson has broken his word. The video reads: “In 2001, Johnson broke his promise to the viewer’s owner and became an MP.

“He is now promising voters in Henley that if they vote for him he will step down as editor of the Spectator. In June of this year he will become MP for Henley.

“He’s not stepping down as editor of the Spectator.”

The video also recaps his political career, from his sacking as Tory Deputy Leader and his two draft Brexit proposals: one to leave and the other to remain.

During his role as foreign secretary, the video mentions his “dangerous lapses” in the Nazanin Zaghari-Ratcliffe legal case and his descriptions of Muslim women wearing burquas as “letterboxes”.

Led By Donkeys concludes: “Everything about this film was known before the Tory party made him Prime Minister. His tenure was an administrative and moral error.

“The question now is what will Conservative MPs do about it now?”

Who is led by donkeys?

Led By Donkeys is a British political campaigning group that was first formed in December 2018 as an anti-Brexit group but has also criticized other actions under Mr Johnson’s rule.

Its main campaign consists of billboards with previous tweets by pro-Brexit politicians or quotes presented as tweets.

Initially the campaign was run as a guerrilla operation, pasting Led By Donkeys posters over existing adverts, but after it was expanded through crowdfunding, it legitimately bought advertising space across the UK.

The group’s stunts became real actions, with projections of messages falling on iconic monuments such as the Houses of Parliament and the White Cliffs of Dover.

The name Led By Donkeys comes from the phrase “lions led by donkeys” which refers to the belief that British soldiers in World War I were led to their deaths by incompetent and indifferent leaders.

What is a vote of no confidence?

Put simply, a vote of no confidence is a motion questioning whether a person in a position of responsibility, in this case the Prime Minister, is fit to hold that position.

For Johnson to win the vote, he must secure at least 50% plus one vote of support from the parliamentary group – the equivalent of 180 votes for the current Prime Minister.

If Mr Johnson wins, a leader who wins a vote of confidence is safe from another challenge for 12 months.

Mazic News has put together a series on the no-confidence vote, which you can read here.