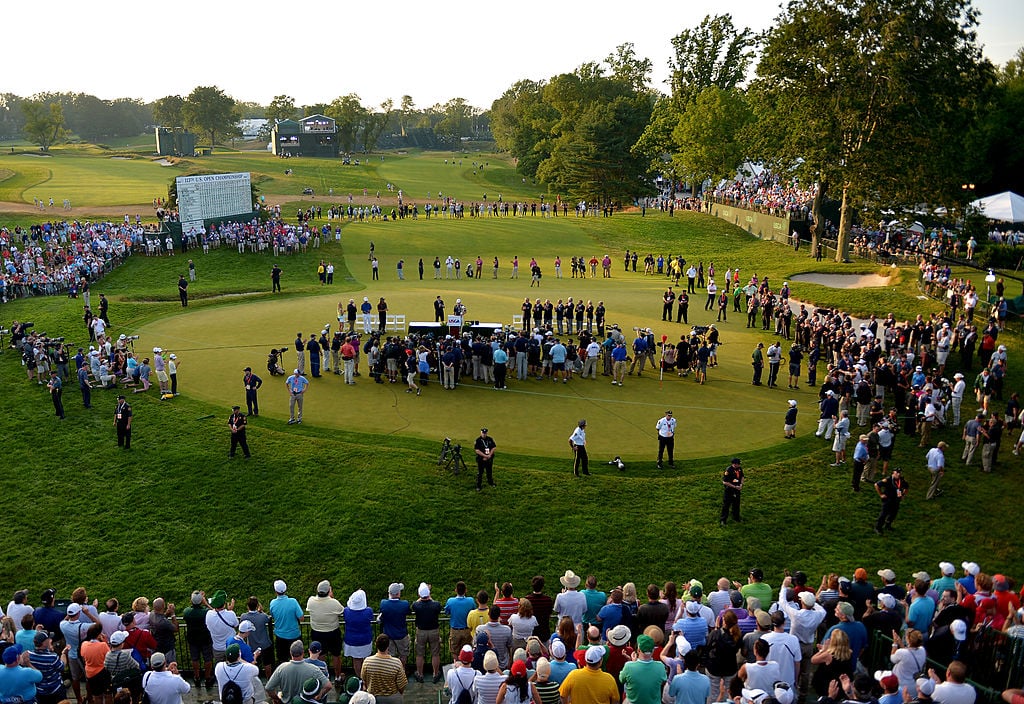 All eyes are on Brookline, Massachusetts this weekend as the best golfers compete at the US Open.

This weekend is the US Open, where 156 of the biggest names in golf compete for the biggest prize pool on the PGA Tour.

Players will be vying for a share of $12.5 million in prize money and a chance to make their name in the history books at one of the sport’s most iconic events.

This year, the open, which will be played on multiple courses, will be held at The Country Club in Brookline, Massachusetts.

But to stand a chance of claiming Rahm’s crown this time, players must first ensure they make the Friday cut.

How many players make it to the US Open?

However, the number of participants advancing to the third round may be higher as each player who finishes in 60th place continues through the weekend as well.

Unlike other majors, including The Masters, the Open doesn’t have a 10-shot rule.

A 10-shot rule means that all golfers within 10 shots of the leader, no matter how high or low in the standings, also make the cut.

In general, this tends to result in a fairly mild cut, while the Open’s 60-player rule will almost certainly reduce the field by more than half.

When is the cut made at the US Open?

The cut takes place at the halfway point of the competition, after 36 holes.

As the Open starts on Thursday 16th June this means that it will take place after the second round of play on Friday 17th June.

What score is required to make the cut at the US Open?

The short answer is that it varies from year to year.

No set score is required to make the cut. As long as a player is ranked 60th or higher, they advance to the weekend.

One thing that is almost certain, however, is that the cut line will be well above average.