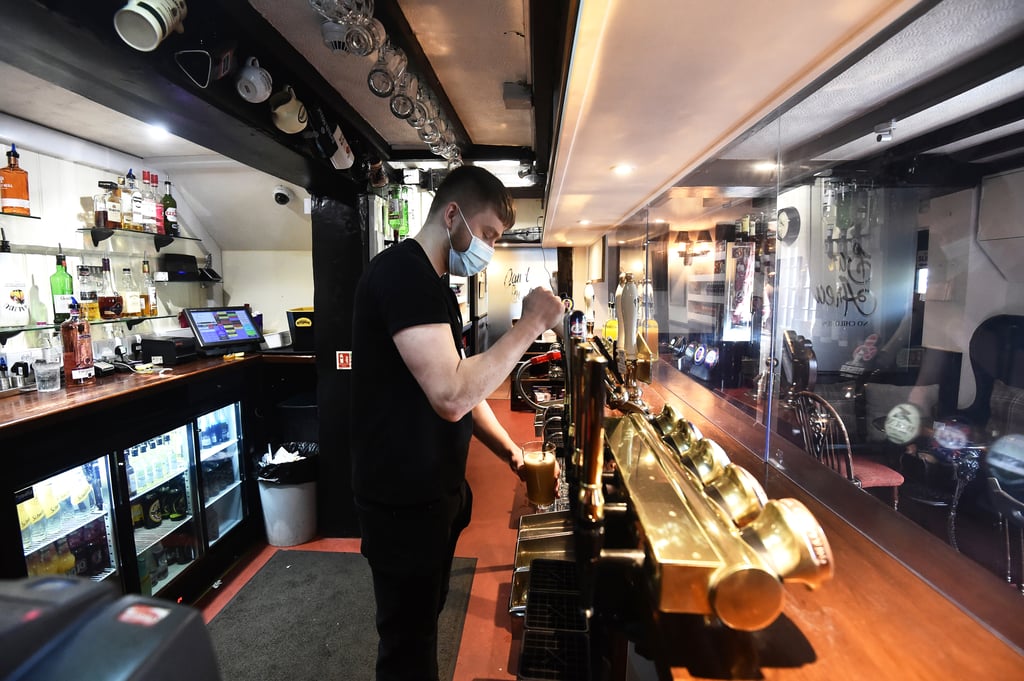 More than a million part-time workers could be allowed to take second jobs and work extra shifts under new reforms to be tabled in Parliament later this year.

It plans to extend a ban on so-called “exclusivity contracts” targeting low-paid employees who are prevented by their current company from working for multiple employers.

Register to our Money Savers Newsletter

Only those on zero-hour contracts are currently affected by a 2015 ruling that prevents companies from banning them from working shifts elsewhere.

The proposed reforms would extend this to low-wage workers.

What reforms are there?

Those covered include workers with guaranteed weekly earnings at or below the minimum earnings limit of £123 per week.

The reforms will allow the lowest-paid workers to work extra shifts and make more money as the cost-of-living crisis deepens.

Government ministers hope the new rules will result in staff filling vacancies in key sectors such as retail and hospitality as they take on other jobs.

The proposals follow the conclusion of a consultation launched by the government in December 2020 to seek views on extending the ban on exclusivity clauses beyond zero-hour contracts.

What was said about the proposed changes?

Business Secretary Paul Scully said the proposals to extend the ban on exclusivity clauses would “give low earners more control, giving them the freedom to choose who they work for and how often, including the option to top up their pay package if they wish.” “

He said: “We are creating a high-skill, high-productivity labor market that supports workers by removing unnecessary red tape, helping the British people increase their incomes and retain more of what they earn.”

Andy Chamberlain, director of policy at IPSE, said the proposals were “welcome”.

He added: “By reducing these restrictive clauses, the opportunity to find more flexible work will be open to more people.”

But the Trades Union Congress (TUC) said the plans were “just tinkering with the edges” of the cost-of-living crisis and called for more support for low-wage workers.

“But that’s tinkering around the edges.

“Broadening the ban on exclusivity clauses alone is far from enough to help low-paid and insecure workers.”

She added: “The Government must present its long-awaited Employment Bill as soon as possible.

“The bill must include workers’ right to a contract that reflects their normal working hours, as well as strict rules on shift notices and compensation for missed shifts.”