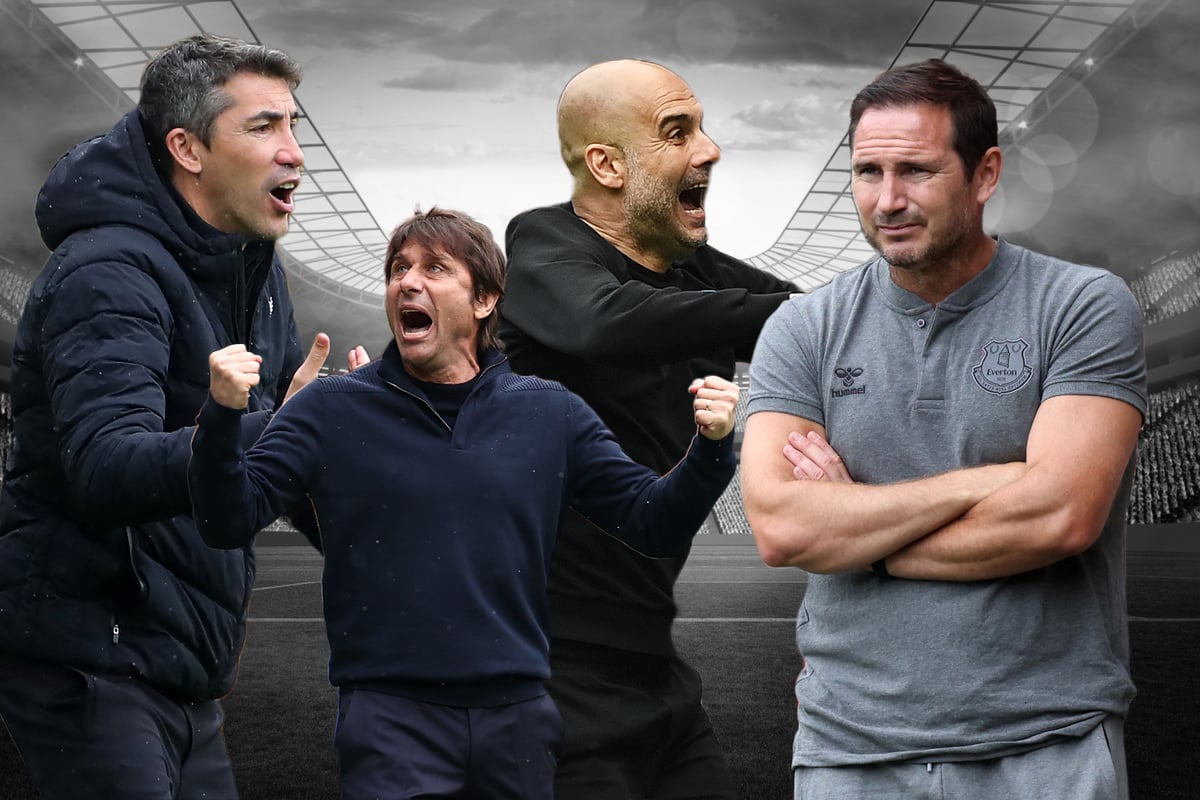 Here are the most and least successful Premier League clubs so far in the summer transfer window.

As we’re about halfway through the summer transfer window, it’s fair to say it’s been one of the most exciting in years, with some of the world’s biggest stars joining the Premier League.

After another dominant season from Manchester City and Liverpool last time out, it looks like more and more teams are challenging the two clubs at the top – with a string of new arrivals potentially making the difference between European football and a title-hunting campaign.

Meanwhile, there are also plenty of teams that haven’t made an impact in the transfer window and could be set for a difficult year.

As the battle to attract top players intensifies, teams must not be left behind for fear of missing their goal or falling back into the championship.

With just over a month until deadline, let’s take a look at the winners and losers of the transfer window so far…

Unsurprisingly, Tottenham Hotspur have easily had one of the best summers in the Premier League.

Antonio Conte has a specific style of play that he likes to play with certain types of players, so there was no chance he would settle for the deadwood that sat in Spurs’ squad for years.

The north London club have signed six new players, most of whom will be fighting for a place in the starting XI.

The signings of Yves Bissouma, Clement Lenglet and Ivan Perisic stand out, while Richarlison and Djed Spence bring brilliant depth to a squad that needs options for its Champions League campaign.

Manchester City is another team that has had a sensational transfer window, with the arrival of Erling Haaland guaranteed to be an absolute turning point this season.

The addition of Kalvin Phillips also makes sense and looks like an absolute steal at just over £40m.

Whilst Haaland will cost a lot more in fees and wages, bringing the two in for less than £100m is a hugely impressive deal and could easily net them more than just the Premier League this season.

Arsenal aren’t quite done in the summer transfer window and Mikel Arteta will still be keen to step up in certain positions – but Gunners fans should be happy with their deal so far.

Fabio Vieira appears to be quite an exciting addition and if he can repeat his form from last season could play a key role in an already elite attack.

What makes Arsenal’s transfer window so good is the additions of Man City’s Gabriel Jesus and Oleksandr Zinchenko.

The Brazilian striker certainly seems the more exciting of the two transfers, with Zinchenko just as important this season.

The Ukrainian may not have been Pep Guardiola’s first choice every week but he’s gotten plenty of minutes in an incredibly strong team and it shows how good he could be in London.

However, we definitely cannot ignore the impact that Jesus will have.

He has already impressed in pre-season and will no doubt benefit from being the important man at the top, whilst also bringing plenty of positive vibes and excitement to the fanbase before the campaign has even started.

The return of William Saliba from his loan at Marseille could also give Arsenal a huge boost defensively and could seem like a signing for Arteta.

Nottingham Forest has been one of the busiest in the summer transfer window and has definitely impressed most of the promoted teams.

Steve Cooper has made 11 signings ahead of next week’s season opener and there are some really exciting names to mention.

Jesse Lingard’s arrival was one that shocked football fans and if he’s able to pick up where he left off from his West Ham loan he could be a very important player in their bid to avoid relegation.

Dean Henderson is also probably one of the strongest substitutes for Brice Samba they could have found, while the likes of Neco Williams, Taiwo Awoniyi and Lewis O’Brien could also play a big part in turning them into a Premier League side.

Brennan Johnson, who signs a new contract with the club, will be significant for them too given the interest he has had from a number of top clubs.

If Forest’s new arrivals materialize quickly they could certainly exceed expectations, but there have been many instances where promoted clubs have signed too many players and this has resulted in immediate relegation.

Bournemouth’s transfer window has so far played out a bit differently than promoted Nottingham Forest.

The Cherries have only made two signings so far in Joe Rothwell and Ryan Fredericks and it doesn’t look like either of them will be good enough to sustain them.

Both would have been pretty useful in winning promotion from the Championship but they just didn’t add the quality needed to avoid a relegation battle.

Brighton had a season of ups and downs last time out but it was Graham Potter’s brilliance that propelled them to their highest Premier League result to date.

However, Bissouma’s departure will undoubtedly have a negative impact on the upcoming season and they are yet to replace him.

The Seagulls have only brought on board young overseas prospects so far and while they may have the future, they are unlikely to make a name for themselves in the first team anytime soon.

They could also use an experienced goalscorer and I’m not convinced 18-year-old Paraguayan Primera Division player Julio Enciso will be good enough to take Neal Maupay’s place.

After a terrible season last time out, Everton needed a very impressive transfer window and have massively underperformed so far.

James Tarkowski was a really good free complement, but the Toffees need a lot more than a relegated defender to save them this season.

The departure of Richarlison is also an absolute disaster for the club as the Brazilian pretty much saved them from relegation earlier this year.

If they can’t replace Richarlison they could be in big trouble, and even more so if they still rely on the likes of Alex Iwobi, Dele Alli and Andre Gomes.

Wolves always seem to be very quiet in the transfer window and this summer is no different, bringing only Burnley’s Nathan Collins.

Although defender is their only obligation, defending Wolves is probably the one position they have had the least need to strengthen.

Although they have held Ruben Neves so far, they still need midfielders and strikers if they want to improve this season.

If they were to rely on Raul Jimenez at the helm for another season, who failed to reach double digits last season, they could be in for a seriously disappointing campaign.