Gregory Jein, best known for his work on Star Trek, has died. He was best known for his small models, which were used as special effects in films and television shows. Although the trained designer died last month. The news of his death did not come out for a long time. But the news of Jein’s death shocked everyone who knew him. But what happened to the designer?

Read on to learn more about the death of Star Trek designer Gregory Jein. 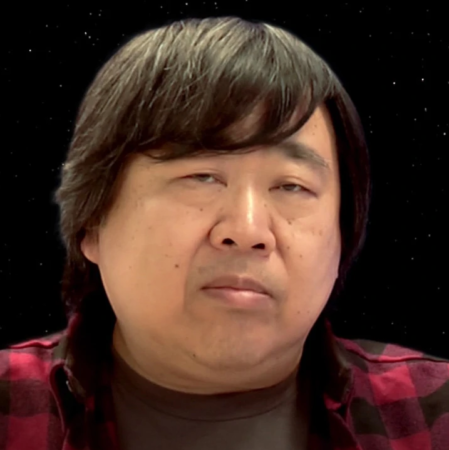 Gregory Jein, who was 76 and best known for his work on the Star Trek films, has died. Yes, Jein died of a heart attack despite having health issues like diabetes. He died last month, on May 22nd.

However, news of his death didn’t come until much later that month. A member of Jein’s family said that news of his death was not made public for personal reasons. Meanwhile, his move to heaven has left a huge hole in the entertainment business.

A little bit about Gregory Jein

Gregory Jein was born on October 31, 1945. He attended Audobon Junior High School and Dorsey High School. Early in his career he made miniatures that were used for special effects on television shows such as Gordon Flesh. Close Encounters of the Third Kind was a big break for him. Steven Spielberg directed this film which was about the future.

The 1979 Star Trek film was one of his most important works. Where he worked on making planetary models for the project. He was a part of the Star Trek franchise for a long time and his skills helped the franchise.

Netizens pays tribute to the death of Gregory Jein

While Gregory Jein and his designs have been part of many important series. One of his most famous works was in the Star Trek series. Even if Jein can no longer help them.

But everyone who worked with him sent their deepest condolences to Jein’s family. People on social media have also paid tribute to Gregory Jein. Unfortunately, Jein’s work will always be missed, especially in the Star Trek films.