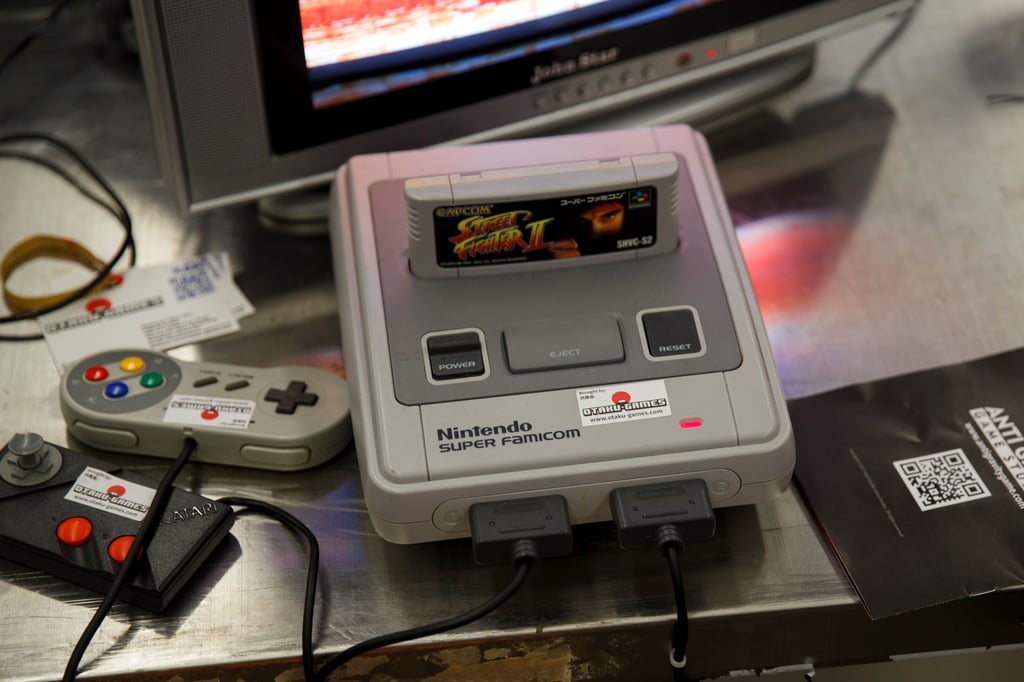 If you have an old console lying around, particularly from the 80’s, 90’s or 200’s, then you could be lucky and make over thousands of pounds.

Top10Casinos.com has compiled a list of the most valuable retro consoles and has identified the 90’s as the most lucrative decade.

The website found that consoles from this period are worth up to £21,244 online in total.

It was revealed that the “Pokemon Limited Edition Game Boy Color Nintendo VGA 90” was the most valuable console and took first place.

Here are the top 10 most valuable retro gaming consoles.

What are the most valuable retro gaming consoles?

The most valuable gaming consoles from the 80s to the 2000s in order are:

This console is worth almost 60 times its original retail price.

That’s a huge price to pay for something that’s left in a pile of dust or even forgotten about!

In third place is the third generation home video game console produced by Nintendo in 1985.

With a retail price of £300, you can earn up to 15x the amount originally paid.

The fifth place is rounded off by the limited yellow and blue console Pikachu Nintendo 64 Set N664.

This magnetic floppy disk drive peripheral for Nintendo 64 game console was released in 1999.

ROB (Robotic Operating Buddy) is a toy robot accessory for the Nintendo Entertainment System and was released in July 1985.

Resident Evil – Code: Veronica is a survival horror video game now worth £1,523 that was released in 2000 for the Dreamcast.

This gaming console is one of the rarest of all Game & Watch standard editions.

How was it calculated?

Top10Casinos.com has compiled a list of 18 of the most popular consoles from the 70’s to 2000 using articles from Games Radar, Tech Radar and others.

It then extracted the top selling price for each classic games console from a popular UK e-commerce site to create a list of the most valuable classic games.

Each gaming console was ranked from highest to lowest, which allowed a top 10 list to be determined.