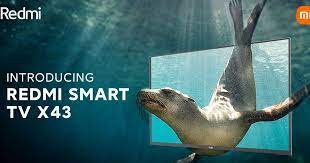 Redmi has been delivering its X series’ television to its audience and recently the brand again started grabbing headlines after launching its new LED TV X43. No doubt that the phone was already a hot potato before getting dropped into the market. Well, now when the television is officially launched into the market people are getting keen to know about its specs and price. If you are planning to buy the new Redmi 43-inch Smart LED TV called X43 so be here till the end. 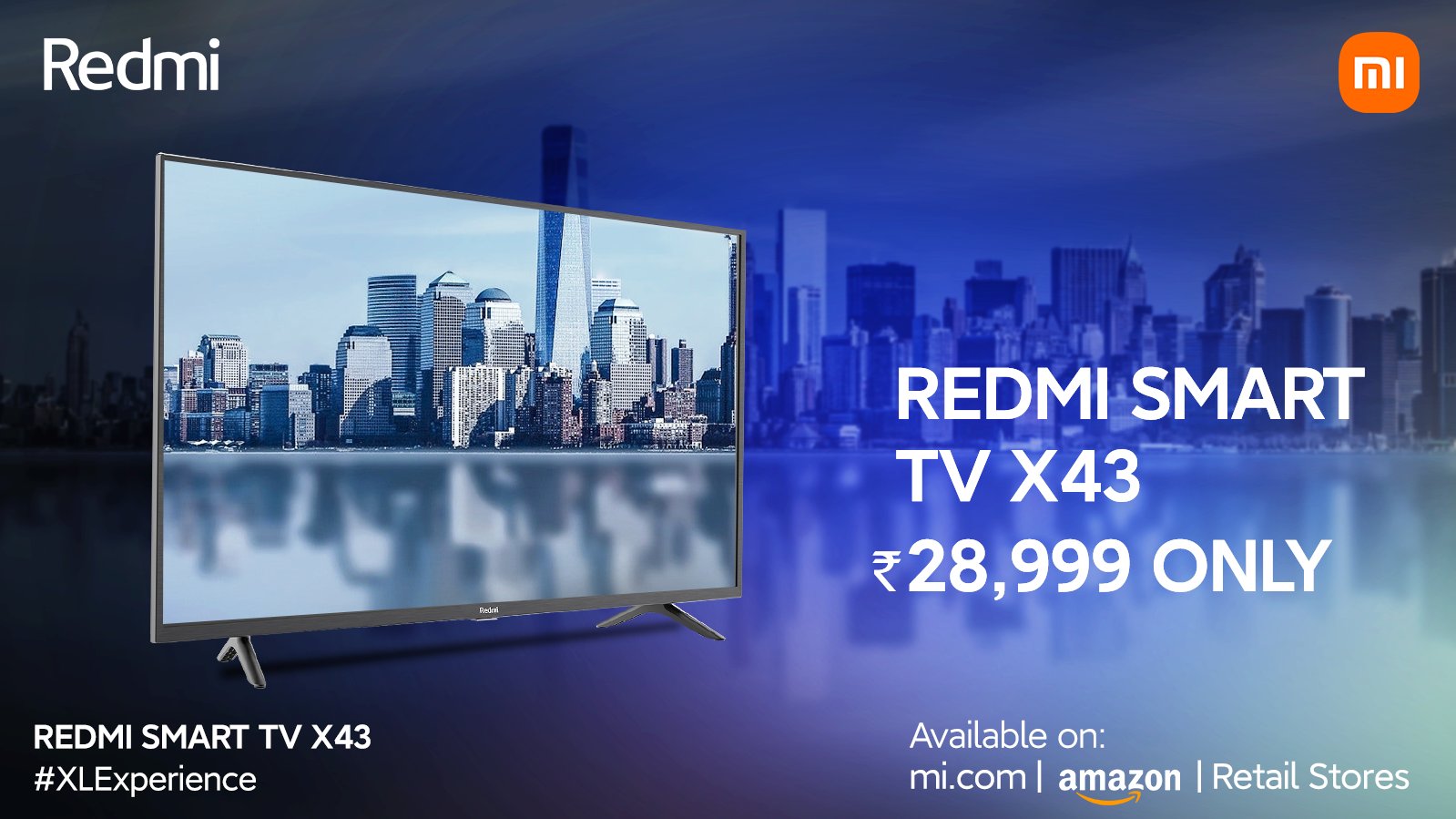 Well, the television has been launched in the market and it is to be said that the LED has one of the finest and upgraded features that will please you. The smartTV houses Xiaomi’s in-house PatchWall 4 UI based on Android and as per the sources the Patchwall features IMDb integration, New Universal Search, Kids Mode with Parental Lock, Language Universe, and Smart Recommendations. As soon as Redmi teased the TV it became one of the most searched things on the internet and as a result, it become one of the most anticipated gadgets. However, the TV got launched in a line with Redmi Note 11S and Redmi Smart Band Pro but still, it is the most captivating thing to be launched so far from the tech giant.

Well, as you all know that it is a smart TV that is powered by Quad-core A55 CPU so overall you will get a mesmerizing watching experience. Coming to the audience ratings so the television got a mind-blowing audience rating where most of the people said that nothing can be as best as this and that too at this price range.

Now coming to the pricing of the new Redmi Smart TV X43 so the smart TV is priced at Rs 28,999. So, if you are thinking to buy the tv so you can now get it as it is available on several E-commerce sites such as Mi Home, Amazon.in and also some of the retail stores from where you can get it.