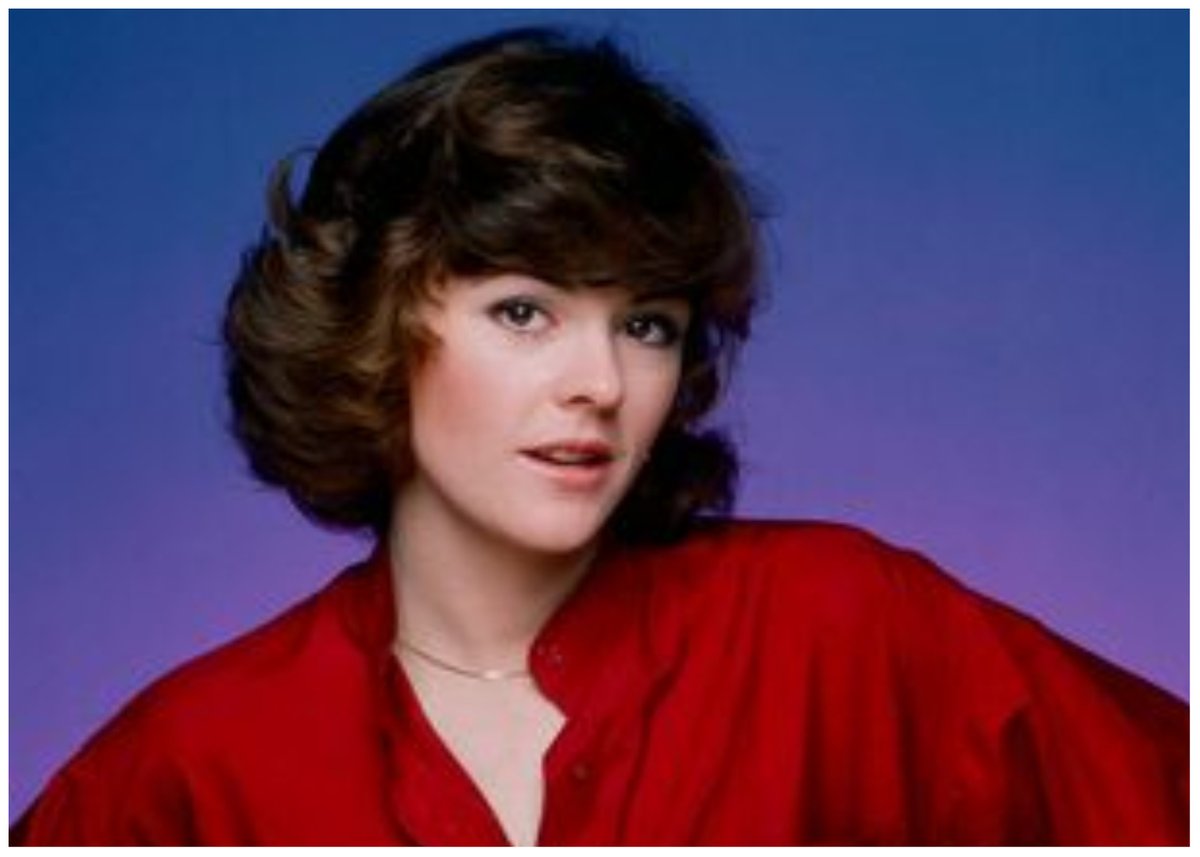 Actress Rebecca Balding has died aged 73 after a battle with ovarian cancer.

The star, known for his roles in Soap and Charmed, is survived by her husband James L. Conway, whom she met while auditioning for the 1981 horror film The Boogens, and by their daughters Sarah and Kathleen and their grandchildren.

Her husband sadly confirmed to Deadline that she passed away on July 18 in Park City, Utah.

Who was Rebecca Balding?

The actress is best known for her role in the soap opera and starred in the first two seasons of the show between 1977 and 1979.

The show was a parody of daytime dramas and proved controversial during its run.

She also starred as Alyssa Milano’s boss in the original Charmed., which aired from 1998-2006.

She was also a fixture in many horror films throughout her career, starring in Silent Scream and The Boogens.

Her last film appearance was in 2005’s Yesterday’s Dreams.

Among the tributes was her cousin, Caroline Williams, who tweeted, “Although we weren’t close in adulthood, she had a profound impact on my curiosity about show business and acting.

“Mother, wife, actress. Did everything.”

Fans of Rebecca have also paid tribute on social media.

One user tweeted: “Not Aunt Jackie/Elise!! Lord, my heart ache to hear about this. RIP Rebecca Balding.”

Another agreed: “I loved her and the interactions with Phoebe. They ended up becoming like mother and daughter.”

“My condolences go to her family and friends.

“Elise will always have a place in our hearts! #Charmed #RebeccaBalding“.