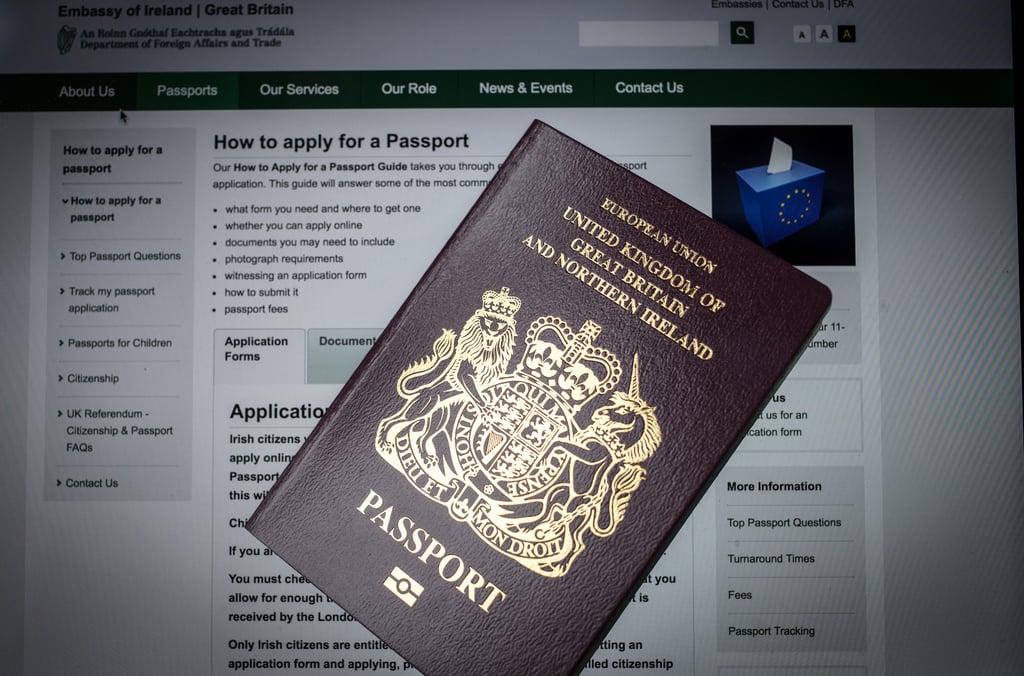 Five million people have delayed extending their passports during the pandemic, prompting unprecedented demand since Covid restrictions were lifted.

Register to our travel guide newsletter

Additional pressure comes from the EU’s post-Brexit travel rules, which require people to be valid for at least three months when traveling to EU member states.

MPs are urging those planning to travel to submit their passport applications quickly and have criticized the passport office for repeatedly missing a 10-week target for processing applications.

What did government ministers say?

MPs have accused the passport office of monitoring an “absolute mess” and said the situation was predictable.

They said voters canceled holidays, missed funerals and rearranged travel because of the delays, The Times reported.

Transport Secretary Grant Shapps slammed airlines over their recent flight cancellations and urged them to “restore system reliability” ahead of the summer peak season.

Stuart McDonald, the SNP’s internal affairs spokesman, said: “All of our constituents have to cancel holidays, miss funerals, rearrange visits, and even a new ten-week target is routinely missed.

“What is being done to prevent this predictable chaos from getting worse?”

He added: “And can we be sure that the ten-week target won’t be extended any further as we get closer to summer?”

Mr Foster said: “In the last month alone we have processed a million passport applications.

“To put that in context, we’re typically dealing with seven million in a full year.”

What did the passport office say?

The passport office has blamed a spike in demand after travel boomed at the end of lockdown, with more people now booking their summer holidays.

The post-Brexit travel rules should also increase the pressure.

The new rules will require UK citizens to have at least three months left on their passports.

How are people affected?

A family missed their £3,000 holiday to Portugal due to a passport error, while mum Nina Gurd was unable to board her flight with her husband John and their three sons after being told her passport was not valid as it expires next month .

Earlier this month, mum Ana Tiganescu had to abandon her son at Ryanair check-in after a confusing passport regime ruined her holiday.

Last year a 67-year-old lost her dream holiday worth £2,600 due to new passport rules.

Meanwhile, Abi Campbell has been prevented from boarding her return flight from Tenerife to Glasgow after she thought her passport was valid.