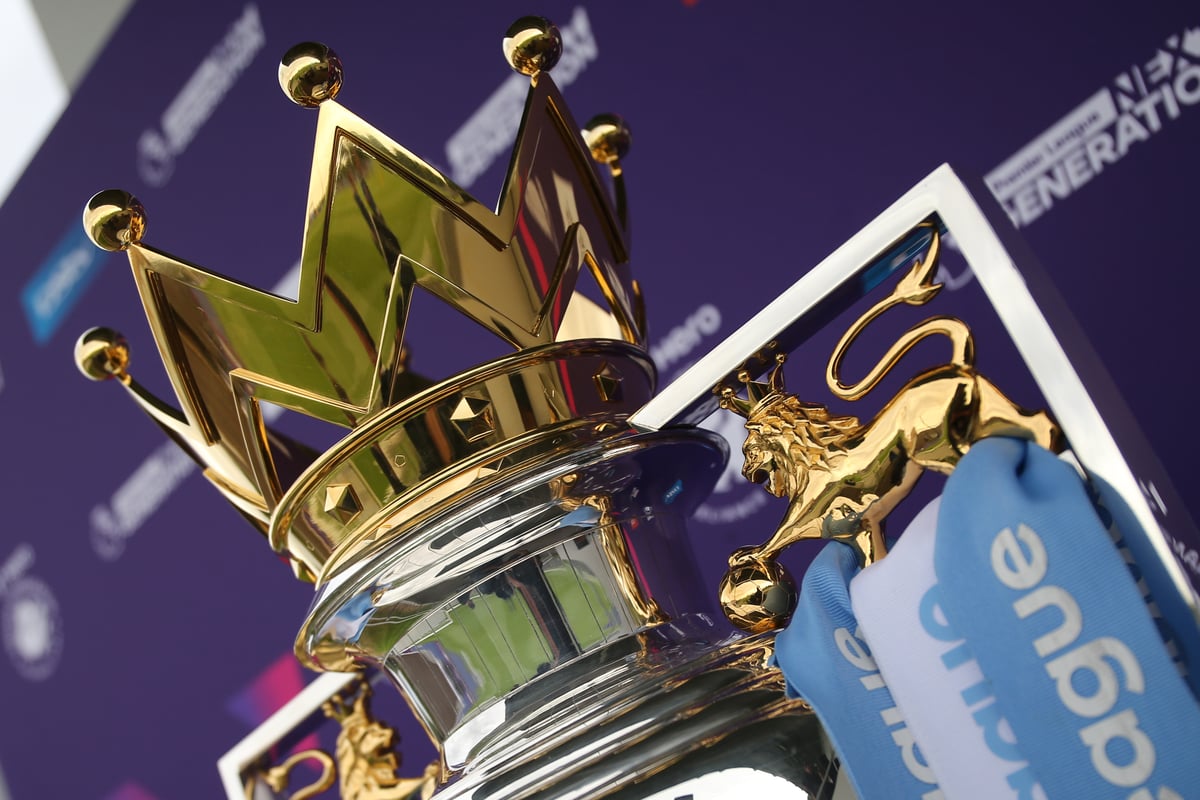 Here is the expected Premier League table this season ahead of tonight between Crystal Palace and Arsenal.

While many of us have been counting the days throughout the summer, football fans have been making their predictions for this season during the summer transfer window.

With just under a month to go before the deadline, we’ve finalized our final prediction table before the first round of play – taking into account all the pros and cons so far.

Bournemouth have made three signings so far and I can’t imagine any of them preventing Bournemouth’s inevitable relegation. It’s going to be a disappointing year for the Cherries and their return to the championship is all but guaranteed in the remaining months.

Fulham are a well known yo-yo club and whilst they have made some very good signings I don’t think that will be enough to secure their top flight status. While I think João Palhinha, Kevin Mbabu and Bernd Leno will impress at Craven Cottage, I can see Andreas Pereira flop and they go back to the championship.

On paper, Southampton’s transfer window actually looks pretty decent, although I think Joe Aribo is the only player who could have a big impact. However, I think the Saints have gradually looked worse each season and I can see that this is finally the time they fall.

Brighton surpassed massively last season and it’s very hard to imagine them doing it again without Yves Bissouma and Marc Cucurella. The Seagulls’ only ray of hope is Graham Potter and I suspect he will be the only reason they narrowly escape the drop.