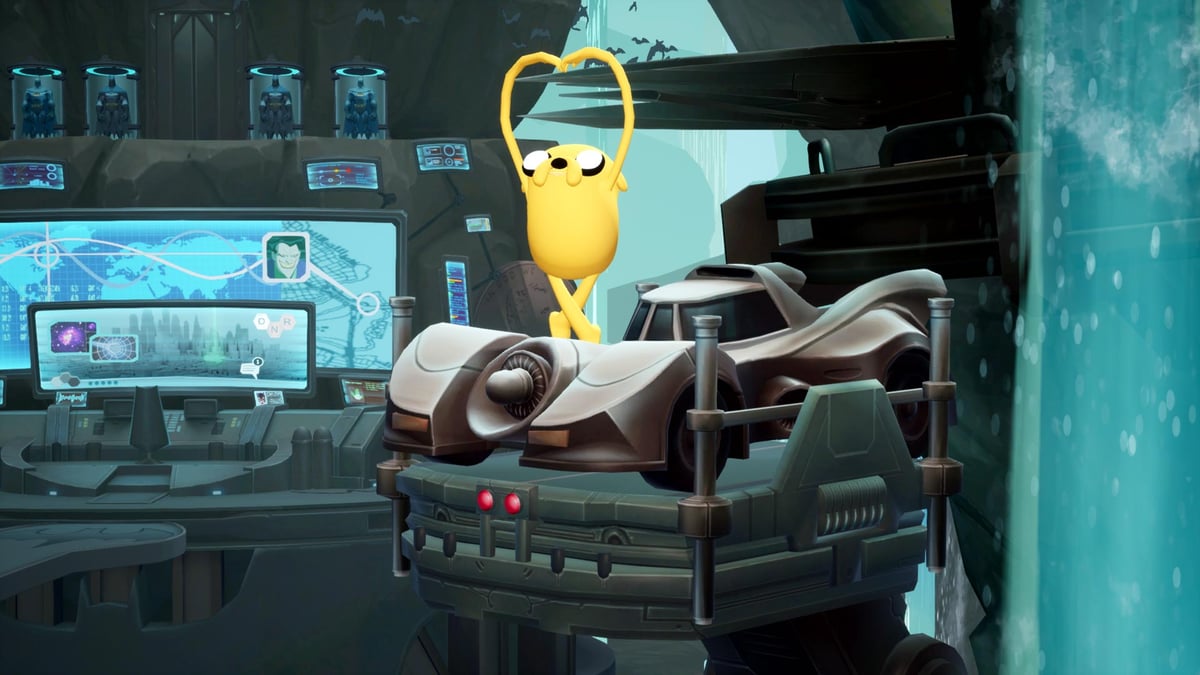 WB Games’ brand new fighting game lets you answer age-old questions like: Who wins in a fight – Superman or Shaggy?

Or can LeBron put one on the Iron Giant?

It’s been out in the United States and the rest of the world for over a week now, and if you’re feeling the urge to try it, here’s everything you need to know:

What characters are in MultiVersus?

The following characters are currently included in MultiVersus:

Rick and Morty is coming soon with Season 1 of MultiVersus.

Since the release of MultiVersus last week, fans have been debating online which characters are the best to play.

A number of websites have created tiered rankings of characters.

From the S tier as the highest – meaning it’s best to play – to the B tier.

Among the overall best characters are Bugs Bunny, Finn the Human, and Velma.

Is Walter White in MultiVersus?

It was a popular fan request to add Breaking Bad’s Walter White as a playable character in MultiVersus.

However, since Breaking Bad isn’t owned by Warner Bros., it’s unlikely he’ll be featured in the game.

What platforms is it available on?

MultiVersus is available on:

Can you get the game on Switch?

It is currently not available on Nintendo Switch.

How much is it?

MultiVersus is currently in open beta and free to download.

Will there be a Season/Battle Pass?

Season Passes will be part of MultiVersus.

A Pre-Season Battle Pass is currently available – and a Season Pass will be available later.

Taking to Twitter, the game’s official account said: “A big thank you to everyone who plays MultiVersus. It’s exciting to see so many players enjoying the game, and launching Open Beta is just the beginning.

“We want everyone to know that we are delaying the start of Season 1 and the release of Morty to a later date. We know this might be disappointing for some and want to reassure our community that we are committed to delivering new and exciting content that players enjoy.

“We will inform you of the timing as soon as possible. We appreciate your patience and enthusiasm and look forward to unveiling Season 1 very soon!”

MultiVersus added, “Due to the Season 1 delay, we will be extending the Pre-Season Battle Pass through August 15th. The in-game end date will not change, but the Battle Pass will continue from August 8th to August 15th.”