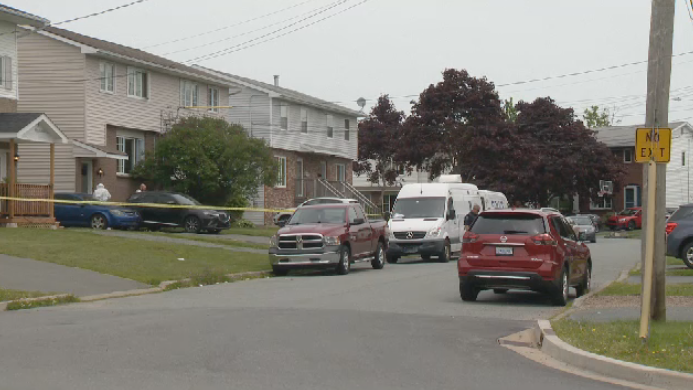 Police officials have released the latest reports saying they had disposed of explosive devices found in the vehicle of the two suspected twin brothers, Auchterlonie, who died on Thursday. The Auchterlonie brothers were only 22 years old at the time of this terrible act. The Auchterlonie twin brothers Isaac and Matthew were from Duncan, which is nearly 40 miles northwest of Victoria. Police officials have further stated that both brothers had no criminal records on police records. Both brothers have clean backgrounds so we can assume this was their first crime committed if reports are to be believed.

The police officers further stated that the investigation into the case is still ongoing. Although both suspects were killed in the shooting, there are still many unanswered questions that are mandatory to answer. So they have stated that an investigation into the case is ongoing. Police officers are investigating every lead in this case to determine the two brothers’ motives for the robbery and brutal shooting. Police officials have also asked the public to help them with information about a white 1992 Toyota Camry sedan.

The white 1992 Toyota Camry is a very big lead in this case, and that’s the main reason police officers are looking for it. They posted the picture of the car and details about it so people can help provide information about it if they saw it somewhere. This brutal and deadly shootout left everyone stunned. The increasing cases of shootings in the United States and Canada are creating tension and this deadly problem needs to be solved. The public lives in fear but the authorities seem to be relaxing, the authorities need to step in and protect their citizens. These are both first world countries and the example they are setting is dead wrong. Stay tuned with us for the latest national and international updates, news and information.