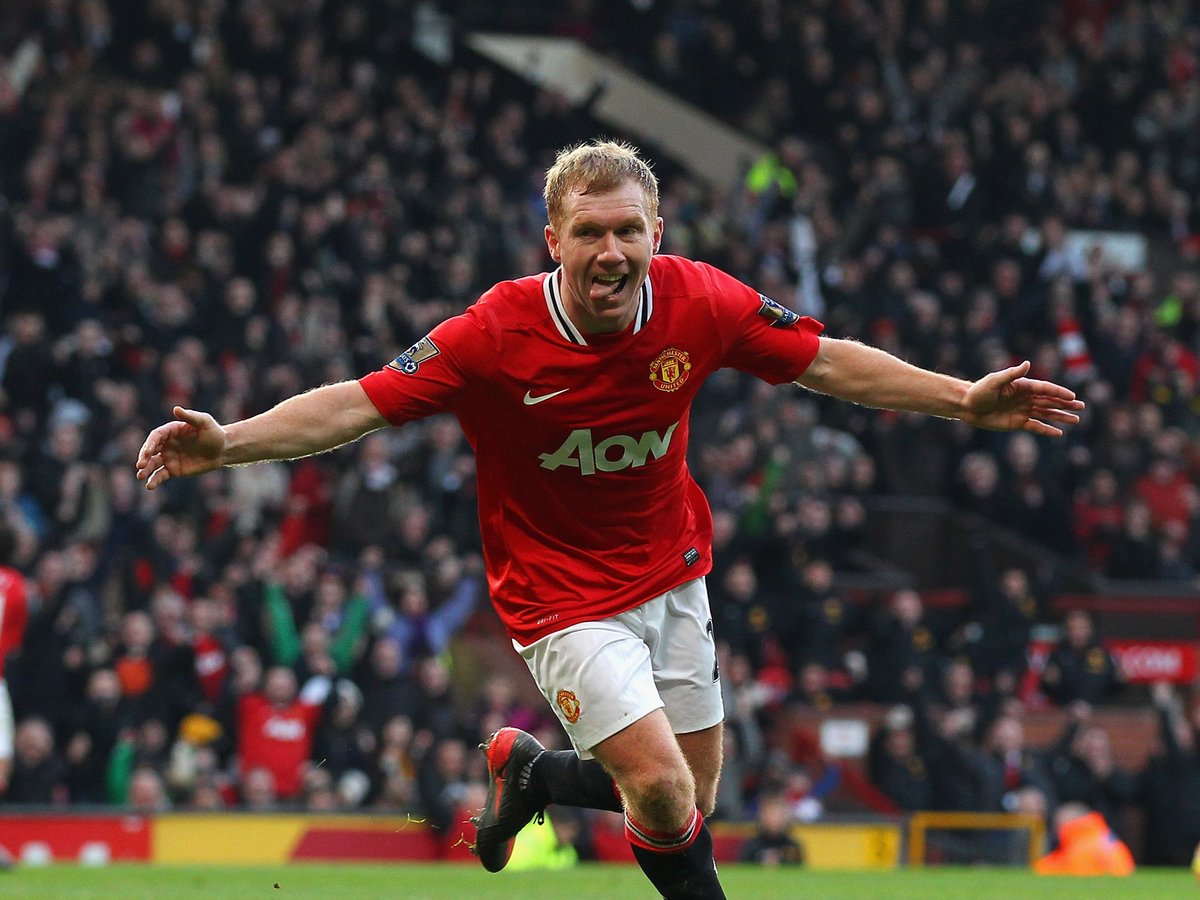 Masters Football will return to our screens this year.

champion football was shown live on Sky Sports between 2000 and 2011 and was a very popular show for fans across the UK as they could witness their heroes square off in a six-player tournament.

Aimed at retired players over the age of 35, the series has seen a number of football legends take part in highly competitive games.

Regional heats were held, with the winners each advancing to a national competition.

The events were then staged over an evening, with two halves of eight minutes each taking place at various indoor venues around the UK.

Fans have been waiting for Masters to return for a long time and the wait is finally over.

Fans can enjoy the action-packed matches where each team will face off once, with the top two teams going head-to-head in a play-off to decide which of them will be crowned the Masters Champion.

When is Masters Football 2022?

The first game will kick off at 19:30 tonight and will be played at the Braehead Arena in Glasgow.

Tickets were originally available online for £25 but they have now sold out ahead of tonight’s game.

Glasgow’s Braehead Arena has a capacity of 5,200.

As seen on TV

The event will be broadcast on a newly launched sports documentary streaming service called 360 Sports TV.

A monthly subscription will only cost you 99p a month, while a year will set you back £4.99.

The Football Masters tournament began in 2000 as a national competition featuring Nottingham Forest, Chelsea, Wolves and Man City among others.

Liverpool, Rangers and Leicester are the joint most successful teams at the tournament, having won two each in 11 years.

The Football Masters were played at 13 different venues across the UK including Manchester’s MEN Arena, London’s Wembley Arena and tonight’s venue – Braehead Arena.

The likes of Ian Rush, Peter Beardsley, Ally McCoist and Darren Huckerby have performed at the various tournaments.