Phones have become the mandatory thing to keep in a pocket and as you all know that people do purchase the latest launched mobiles every time and as everyone is getting attracted towards the games so amid the Chinese-American multinational technology company Lenovo recently announced the launch of its upcoming gaming phone called Lenovo Legion Y90. Well, people are getting keen to know about the specs of the phone and also about the processor and camera because as the company has stated that it will be a gaming phone so amid this, it also turns interesting that how amazing features are going to be in the device. 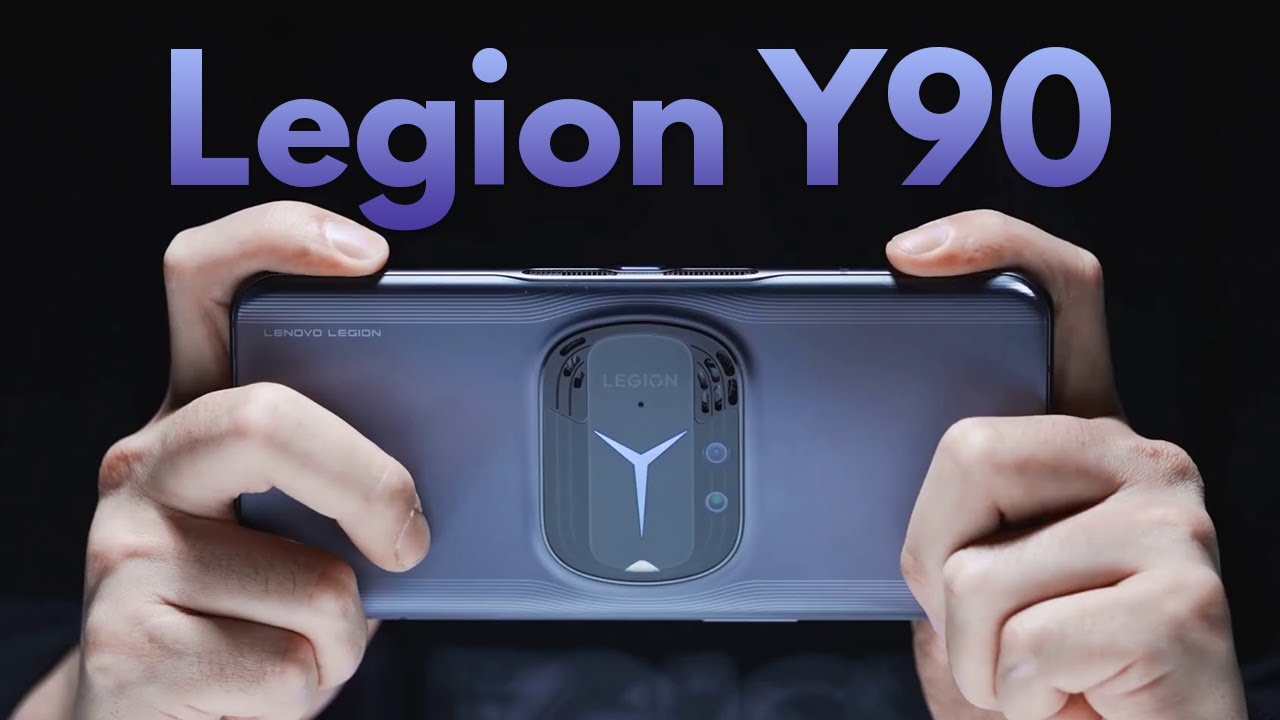 After getting to know that it will be a gaming device so it also becomes interesting that what will be the battery backup, display size, screen resolution, and another important thing processor and refresh rate because after graphic the main thing that matters a lot is, screen size and battery and also the processor which shows that how smooth will all the games be played. Under the hood, the device may be powered by Snapdragon 8 Gen 1 chipset and a 6.92-inch AMOLED screen.

Well, along with these features there will be some other highlights such as the pop-up front camera which is a 44 MP sensor for brighter selfies. Talking about the battery so it features a 5300 mAh long-lasting battery that supports a 68W fast charging. The device also features an in-display fingerprint scanner for security. As you all know that it is a gaming device therefore the brand has given some other features such as 6 pressure-sensitive zones as gaming triggers.

Now coming to its price so we would like to let you know that not even the launch date of the device has been confirmed so far from the brand so it is only rumored that the phone may launch soon but still there are some possibilities that it can have some different or upgraded features. Well, if it comes to talking about the price so it is yet to be announced by the company. We would like to ask you one thing if you are a tech or new mobile lover or gamer so comment on the price and we will let you know if you guess it right or not.