Jorge Masvidal and Gilbert Burns recently spoke about each other on social media. During the conversation, Burns called Masvidal “food,” which angered the Miami native. 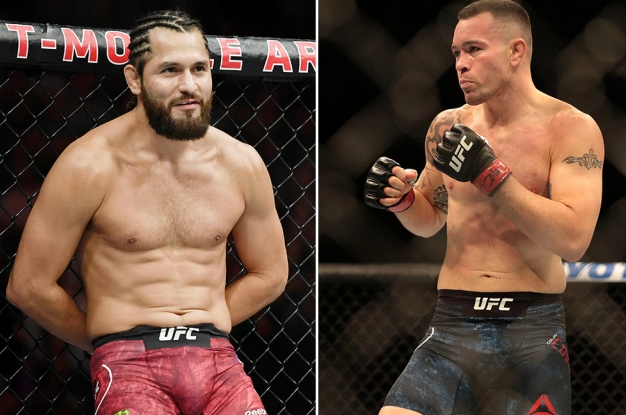 The “BMF” winner wrote on Twitter that he was nobody’s food and that he wanted to fight. Here is what “Durinho” wrote in response:

Michael Chandler started it all by answering a fan’s question about whether or not he would fight Gamebred. “Iron” said he would, and Burns joined the conversation by calling Masvidal “food”.

Burns has been attempting a fight with Jorge Masvidal for some time. In his last fight, the Brazilian lost to Khamzat Chimaev by unanimous decision in one of the best UFC games of the year so far.

Masvidal’s last fight was at UFC 272. He fought Colby Covington, who used to be a member of ATT with him. “Chaos” won unanimously because he used his wrestling skills to set the pace of the fight the entire time.

Jorge Masvidal wants to fight Conor McGregor when the Irishman gets back in the ring. Now it looks like he’s trying to get McGregor’s attention by opening up about his best-selling Proper No. Twelve Irish Whiskey makes fun.

In a video recently posted to his Instagram, “Gamebred” can be seen using the whiskey to heal a cut. He says he didn’t feel anything when he applied the liquid to the open wound:

Conor McGregor is still recovering from the injury he sustained at UFC 264 while fighting Dustin Poirier. During his hiatus, he said that he was interested in fighting Kamaru Usman for the welterweight title. McGregor founded Proper No. Twelve Irish Whiskey. In 2021, he sold a majority of his shares in a deal said to be worth about $600 million.