Five of James Caan’s children are still alive after he died at the age of 82. On July 7, it was reported that he had died.

Caan, best known for his role in the film The Godfather, has been married four times, but none of them have worked out.

No one knows what caused his death. If you want to know more about his sons and who they married, we can help you find the answer. 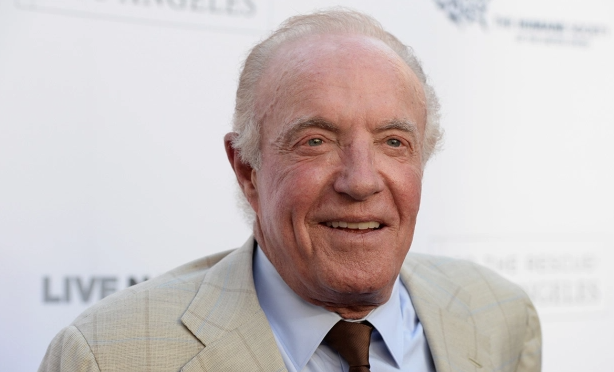 Who is James Caan? How many children does he have?

James Edmund Caan was born on March 26, 1940 in New York, USA. He died on July 6, 2022 at the age of 82. A 2006 article in Cigar Aficionado states that his parents, Sophie Falkenstein Caan and Arthur Caan, came to the United States from Germany as Jews.

He was an American actor who was nominated for four Golden Globes, an Emmy and an Academy Award. In 1978, Caan received a star on the Hollywood Walk of Fame.

The famous actor was best known for his roles in Elf, Godfather and Misery. Cann was married four times, but when he died he was single because all four of his wives had filed for divorce from him.

Who are James Cann’s sons? your age and partner

Scoot Caan and Kacy Byxbee have been together for a number of years and are now married. In 2014, the couple announced that they were expecting their first child. In July of this year their daughter Josie was born.

In 1991 he had a second son with his third wife, Ingrid Hajek. His name was Alexander James Caan. He just turned 31. We don’t know if he’s single or in a relationship, nor do we know if he’s married or not. No matter what, we’ll let you know when we learn more about his relationship.

Caan married Linda Stokes after he and Ingrid split. They had two sons, James Arthur Caan (born 1995) and Jacob Nicholas Caan (1996). James is now 27 years old and Jacob is 26.

Jacob Nichola just married a woman and wrote about it on Instagram. His girl’s name is still a secret.

We don’t know if James Arthur Caan is in a relationship or not. We will let you know as soon as we get real information.

What was James Cann’s net worth at death?

Celebritynetworth.com says James Cann had a net worth of $20 million when he died.

He had a lot of money because he was such a good actor.