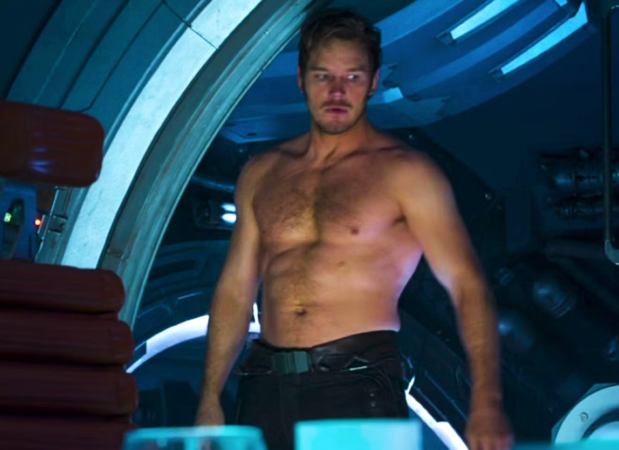 Chris Pratt in a still from Guardians of the Galaxy.

In a recent interview, Pratt said he has many mixed feelings about preparing to leave the Marvel Cinematic Universe forever. Pratt fans are saddened to say goodbye to the “superhero.”

The actor opened up about how his time in the MCU is comparable to Russell Wilson’s time as quarterback for the Seattle Seahawks, Pratt’s home team. “One should be aware and make a lot of effort to live in the moment. This is going away. I want to think about it. There’s no better way to process it than just being there. So I’m present. Seattle Seahawks quarterback Russell Wilson was recently traded to the Denver Broncos. He came to Seattle about ten years ago. It’s about how long it’s been like this. I thought: wait, what just happened? The feeling over the last ten years is kind of coming to an end. I said embarrassing things like, “My quarterback is leaving, so I’m going to cry.” “When something like this happens, it hits me,” he told Men’s Health.

In Guardians of the Galaxy Vol. 3, Pratt will play Peter Quill/Star-Lord, the half-human, half-alien kidnapped from Earth as a child and raised by a group of alien thieves and smugglers known as the Ravagers. In the last two films, we’ve seen his character change and go through both good times and bad. This time, however, people would be able to see how his character has changed from the beginning to the present day.