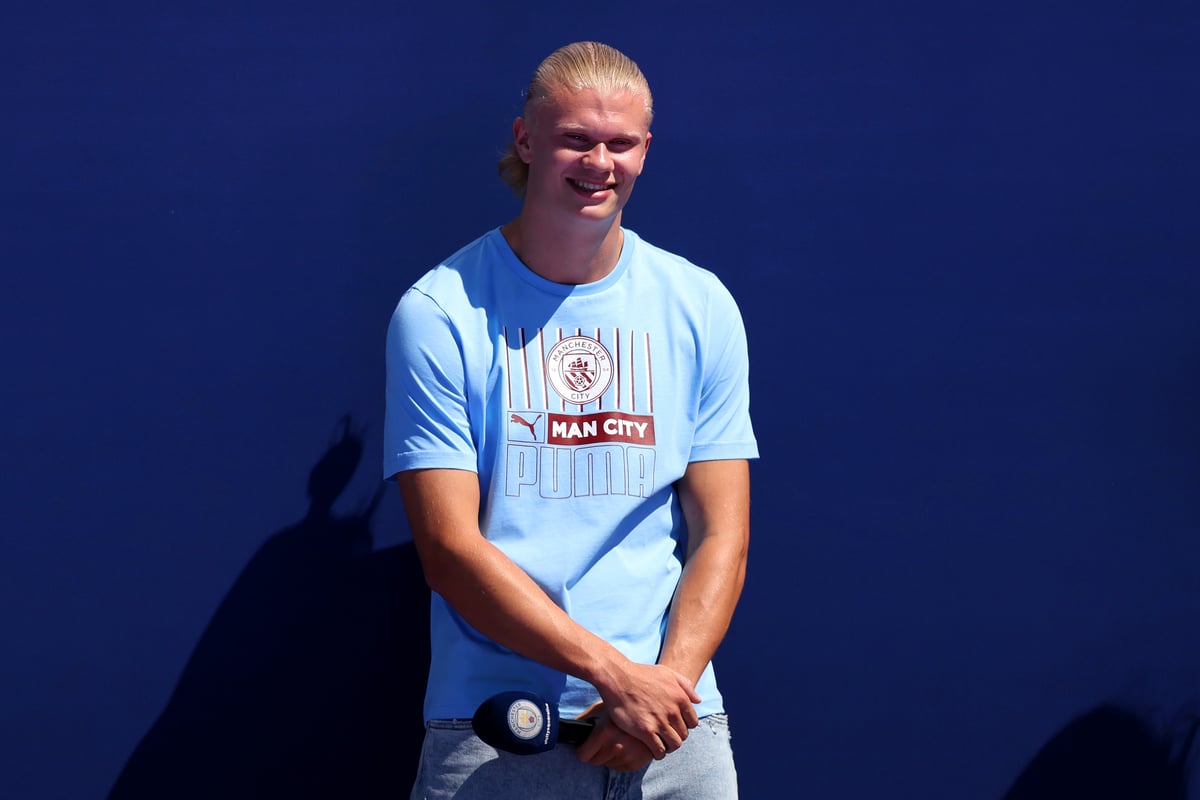 With less than four weeks to go before Crystal Palace and Arsenal start their Premier League campaigns, we are now exactly one month into the month of transfers.

Since the summer transfer window opened on July 10, the Premier League has welcomed some of the world’s most exciting players to England while others bid farewell.

Many clubs have acted quickly and delved deeply into the transfer market as they aim for a successful 2021/22 season, while others are yet to make their moves after a difficult start to the summer.

As we’re almost halfway through one of the most dramatic transfer windows in years, we’ve ranked how each Premier League club fared in the first month (from worst to best)…

Man United were on the verge of a major overhaul this summer but have so far been hugely disappointing. While Tyrell Malacia could be a good signing for the Red Devils, Cristiano Ronaldo’s imminent departure and the release of Paul Pogba, Jesse Lingard, Nemanja Matic etc. have made them look very vulnerable.

Wolves have struggled with squad depth in the Premier League for a number of years and need to bolster their squad with more Premier League experience while adding a greater attacking threat. However, Hee-chan Hwang is only a signing so far and I think they might struggle if they don’t make some signings.

Everton have done well so far, avoiding overspending players who end up flopping as they have so often done. The Toffees are in need of a complete overhaul, but so far have only managed to get James Tarkowski on the loose. While the defender is a good addition, he needs to act faster to improve in what has been a very disappointing season. The departure of Richarlison also cannot be ignored as the Brazilian played a very important role in his survival last season.

Close to a deal for Raheem Sterling, Chelsea appear to be very active ahead of the August deadline but so far they have been disappointing. They have virtually no defense after the departures of Antonio Ruediger and Andreas Christensen, while Marcos Alonso and Cesar Azpilicueta could also be on the way out. The Blues will probably be in a much better position by the start of the season, but they are currently looking rather weak.