In recent news, Marcelo Pecci, a high-profile Paraguayan prosecutor, was shot dead while on his honeymoon in Colombia. The news shook everyone to the core as the prosecutor enjoyed his honeymoon with his wife, not knowing what to expect afterward. Pecci was killed by two gunmen on a beach on the scenic tourist island of Baru. Mr Pecci’s wife had announced her pregnancy on Instagram just hours before the incident. Paraguayan President Mario Abdo Benitez called the shooting a “cowardly murder”. Check here for more details. 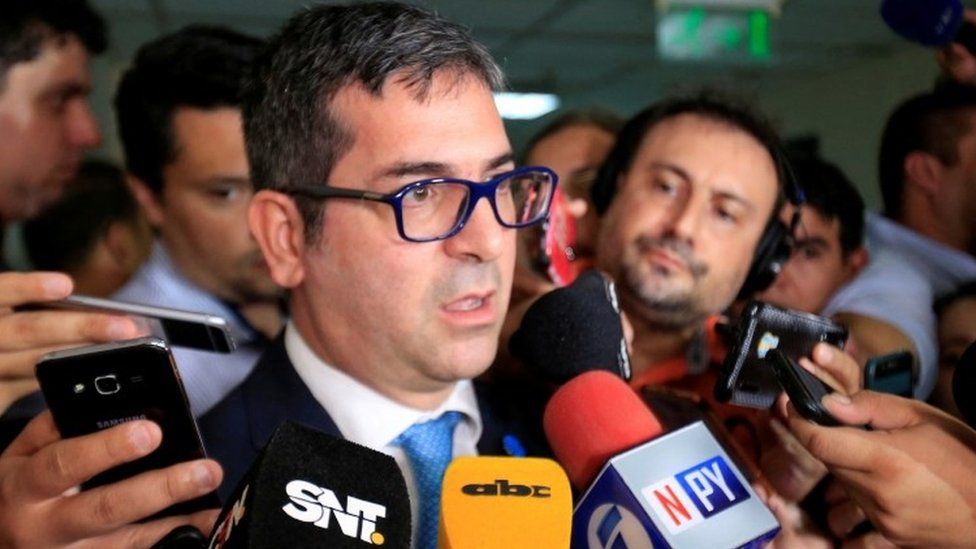 Before her husband was shot, his wife, journalist Claudia Aguilera, reported that they were approached by two men on a private beach. She stated that he had received no threats. “Marcelo was attacked by two men. They arrived in a tiny boat or on a jet ski and the reality is that I say “Ms. Aguilera shared some details about it. Without saying anything, one of the perpetrators shot Marcelo twice, one in the face and the other in the back,” she claimed.

Marcelo Pecci cause of death

“Assassins arrived on the beach and attacked and murdered one of our guests,” the Decameron Hotel, where the couple was staying, said in a statement. According to the AFP news agency, Paraguayan prosecutor Augusto Salas, a colleague of Mr Pecci, said the attack was “typical of the drug mafia, so I will think so until proven otherwise”. The head of the Colombian police and Paraguayan investigators have arrived at the scene.

“We condemn in the strongest terms this horrific event and pledge to redouble our efforts in the fight against organized crime.” Needless to say, the news horrified everyone. It has become the topic of discussion on social media and has caught the attention of people all over the world. The investigation into the case has also begun to uncover more details about the shocking murder. Follow our website for the latest updates.