Rockstar Games hasn’t said much about GTA 6 other than the fact that it exists. That doesn’t mean the leakers haven’t been thinking about the game since this news broke. In fact, the leaks that have surfaced since then seem much bolder than those previously released. 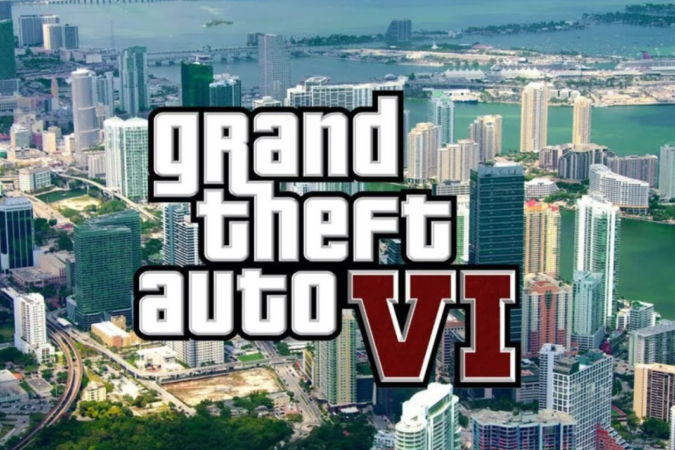 Some of these leaks give detailed information about the upcoming game, while others just talk about when it might come out. This article talks about what insiders and other leakers have been saying about when the next game might be out.

Tom Henderson was one of the first reliable sources to guess a release date. He says the next Grand Theft Auto game won’t be out until 2024 or 2025 at the earliest. However, he said Rockstar will likely stick with its usual two-year wait between announcing and releasing a game.

They’ve been doing this since 2011 when Grand Theft Auto 5 was first announced. But this pattern is fairly new, so a 2025 release might not be a sure thing. This pattern was only seen in GTA 5 and Red Dead Redemption 2.

On the other hand, if this theory is correct, Rockstar could release the game before the end of fiscal 2024. So if Henderson’s predictions come true, GTA 6 could be out before March 31st, 2024.

Leaks from Tez2 and the game’s official announcement

If you want to know anything about Rockstar Games, Tez2 is probably the best place to go. Most of what he said turned out to be true, including his claim that GTA 6 would be announced. But he doesn’t give as many details about the information he’s divulging as some other leaks.

Tez2 wrote on GTAForums a few days before the official announcement in February that he believes GTA 6 will be revealed soon. Although there was some doubt in the community, people were immediately excited because Tez2’s predictions were so accurate.

Other leaks and their credibility

There have been many rumors about the next GTA game due out in 2022. That’s a strange statement, and hard to believe. Fortunately, there have been no popular leaks saying this. But many leakers have confirmed what most people think, which is that the game will be out in 2023.

This includes Matheus Victor, a Brazilian leaker who has revealed a lot of game-related information. He started out by talking about some small bits of the game, like a few songs that he said were playing on the game radio. But he soon came out with “leaks” that were unusually detailed and appeared to include details about the game.

GTA 6 release date may have been leaked and important details found online.

This includes the plot, the characters, the settings and much more. Because of this, some Grand Theft Auto fans now believe Victor less. That doesn’t mean any of the other rumors are true. Fans shouldn’t put too much stock in any of these leaks as there are no reliable sources of information on when the next Rockstar game will be out.