The well-known makeup artist and stylist Fanny Serrano has sadly passed away. According to multiple reports that surfaced online, the artist breathed his last on Wednesday, May 11, 2022. At the time of his death he was 72 years old. Fashion designer Dave Ocampo confirmed the unfortunate news on Facebook. Dave said goodbye to Tita Fanny Serrano and thanked him for his words and the words of the Lord Jesus that he shared with them. Dave added that his designer circle Flipino family will miss him dearly. Tributes for the stylist have poured in on social media. 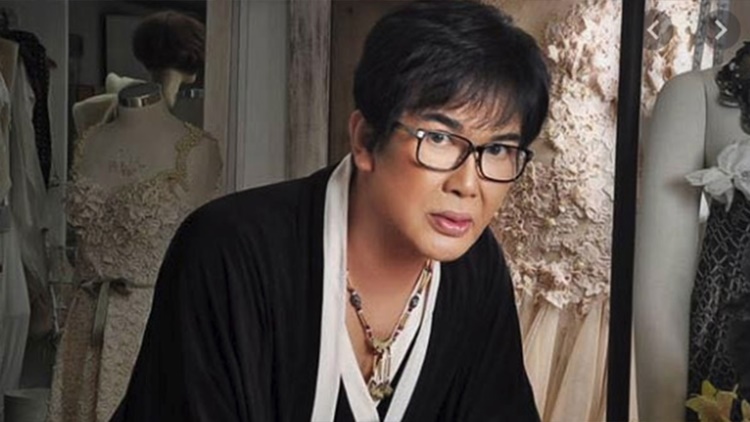 Since the news broke online, netizens have been flooding her with tributes and condolences. The post, shared on Facebook by Philippine Designer Circle Vice President External Affairs Dave Ocampo, was met with a flood of comments as fans and well-wishers expressed their sadness at his sudden death. Although some sources state that Fanny died on May 11th, many claim that he left the world on May 10th.

How did Fanny Serrano die?

When the news broke on the internet, people also started searching for the cause of his death. Fanny reportedly suffered a stroke, which eventually became the cause of his death. However, it’s not really confirmed yet. His family, friends or colleagues have not yet disclosed his cause of death. Speaking of Fanny Serrano, he’s an actor and makeup artist with a long history in the field. He is one of the most famous and beautiful characters in the world. Fanny started working as a makeup artist in 1977. He is a multi-talent who has also worked as a filmmaker.

Aside from being a beauty and fashion figure, Serrano also worked as an actor and appeared in several films including Tarima released in 2010, Babangon Ako’t Dudurugin Kita released in 1989 and many more. He has also been part of numerous episodes of the long-running ABS-CBN TV series entitled “Maalaala Mo Kaya”. The stylist is said to have suffered a massive stroke in 2021. The information was shared by Fanny’s longtime friend Sharon Cuneta.

Sharon Cuneta shared a short video clip on Instagram asking for prayers for her boyfriend. According to her, Fanny has been like her family member for 30 years. Needless to say, his sudden death shook her to the core. Aside from her and the fans, Domz Ramos and Dave Ocampo were other Filipino fashion designers who paid heartfelt tributes to Fanny Serrano. Our team also sends our deepest condolences to his family.