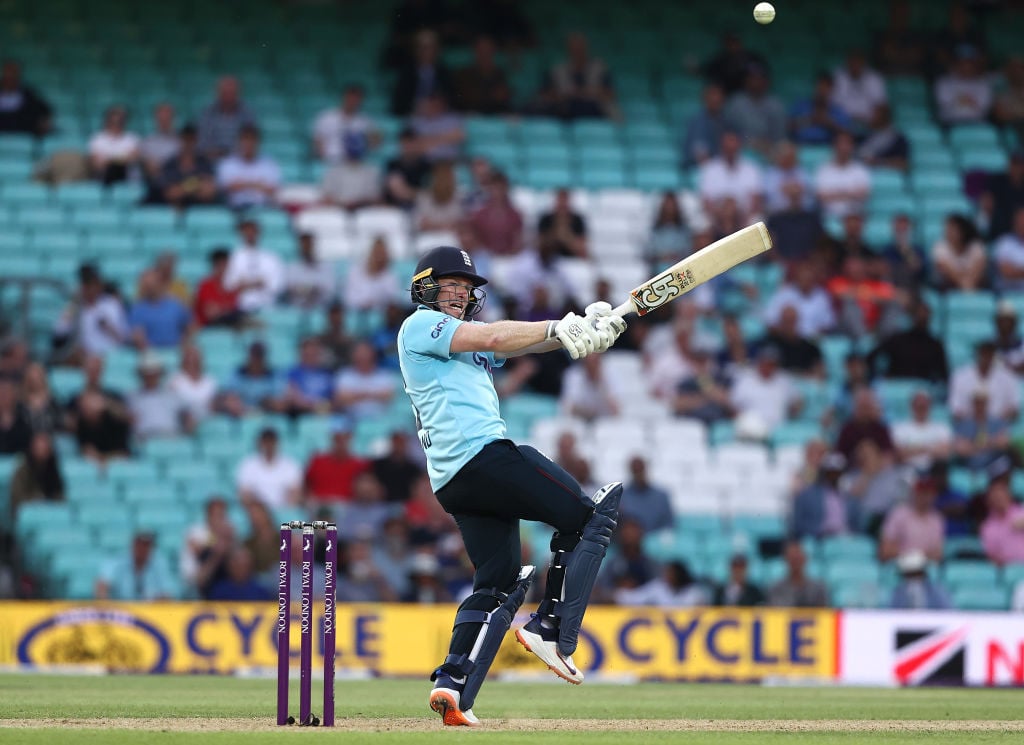 Everything you need to know as Eoin Morgan’s men prepare for their trip to Amsterdam.

England travel to the continent this week to start their ODI series against the Netherlands.

Eoin Morgan’s side will play three games against their hosts as part of the inaugural ICC Cricket World Cup Super League 2020-2023.

The series was originally scheduled to play in May 2021 but was postponed due to the COVID-19 pandemic.

The Netherlands face a much-anticipated trio of games after six straight ODI defeats to the Hands and West Indies, in which they showed flashes of competitiveness but were ultimately defeated relatively easily.

England, for their part, will be in their first series under new white-ball head coach Matthew Mott after his appointment last month, but will play with a slightly weakened squad.

Absences from the ongoing New Zealand Tests at home, as well as injuries to Chris Woakes and Jofra Archer, have left Morgan’s squad without a number of key figures.

The 2019 world champions have also struggled for form since that famous triumph at Lord’s, losing a home run to Australia before being supplanted by Ireland and India.

Last summer, however, England easily edged out a lackluster Sri Lanka side, while the back line beat Pakistan 3-0.

When is the first ODI between England and the Netherlands?

The first ODI between England and the Netherlands takes place on Friday 17 June with play starting at 10am BST or 11am local time.

The game will take place at the VRA Ground in Amstelveen – a suburb of Amsterdam.

Subsequent competitions in the series will take place on Sunday 19th June and Wednesday 22nd June at the same site, with play also starting at 10:00am BST.

What are the squads for England’s ODI series against the Netherlands?

The full squad lists for both sides are as follows:

How can I watch England’s ODI series vs Netherlands?

Viewers in the UK can watch live cricket on Sky Sports or stream all the action via the Sky Go app.

Coverage of the first ODI will begin at 9.50am BST on Friday.

Alternatively, fans can also listen to ball-by-ball commentary on talkSPORT 2 via DAB and digital radio.