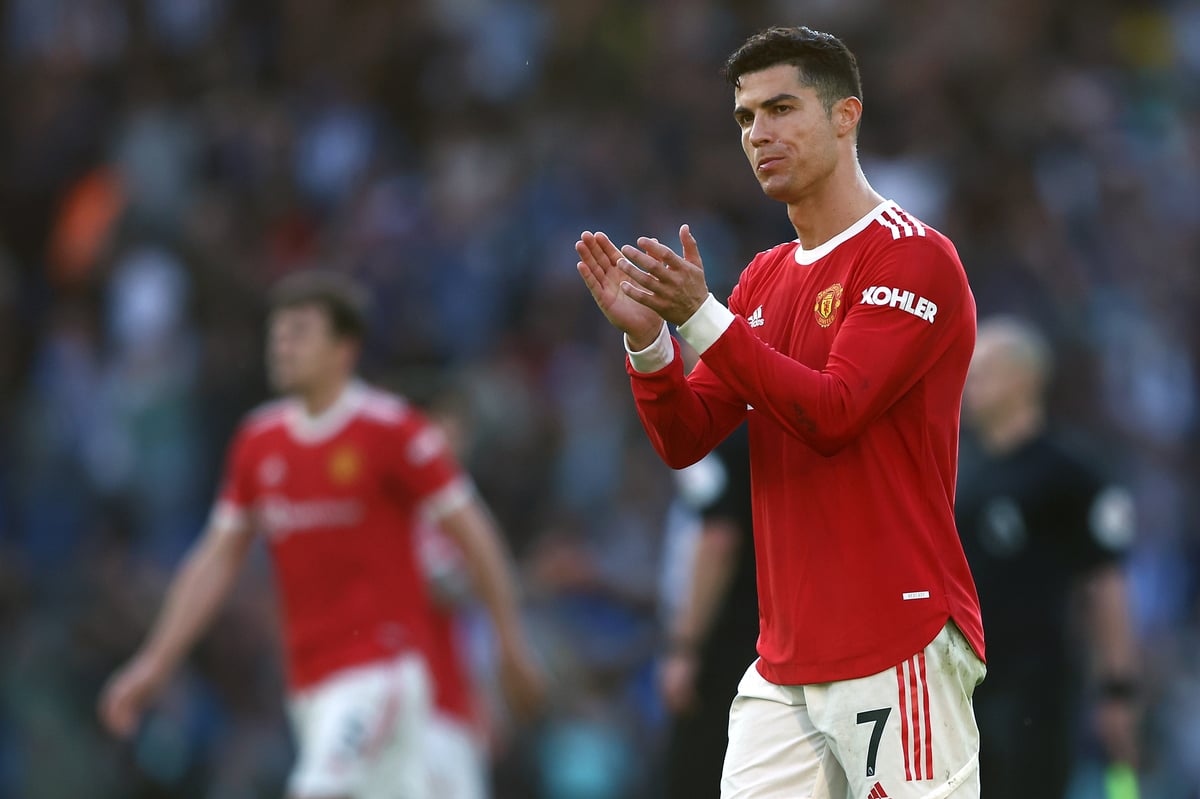 The six-time Ballon d’Or winner has told Old Trafford bosses he wants to leave the Premier League club this summer.

Cristiano Ronaldo has told Manchester United’s hierarchy that he wants to leave the club during the current transfer window.

The 37-year-old is just a year into his second term at Old Trafford and has another year left on his current contract.

However, with the arrival of new head coach Erik ten Hag, the former Real Madrid and Juventus superstar seems to see his career elsewhere.

There are other sides from the Premier League that could be in the mix, including Chelsea, while Bundesliga club Bayern Munich are the first leaders.

Ronaldo had a successful spell in Italy with Juventus, could he return to Serie A?

What about the USA and Major League Soccer? Certainly there would be more than one club across the Atlantic that would consider a move.

Perhaps he could try to return to first club Sporting CP or even take his career to France for the first time.

Last summer it looked like a move to United’s rivals Manchester City was on the cards. Could this interest rekindle?

Here are all the clubs currently considered viable options for Ronaldo and the likelihood of him signing with them this summer: