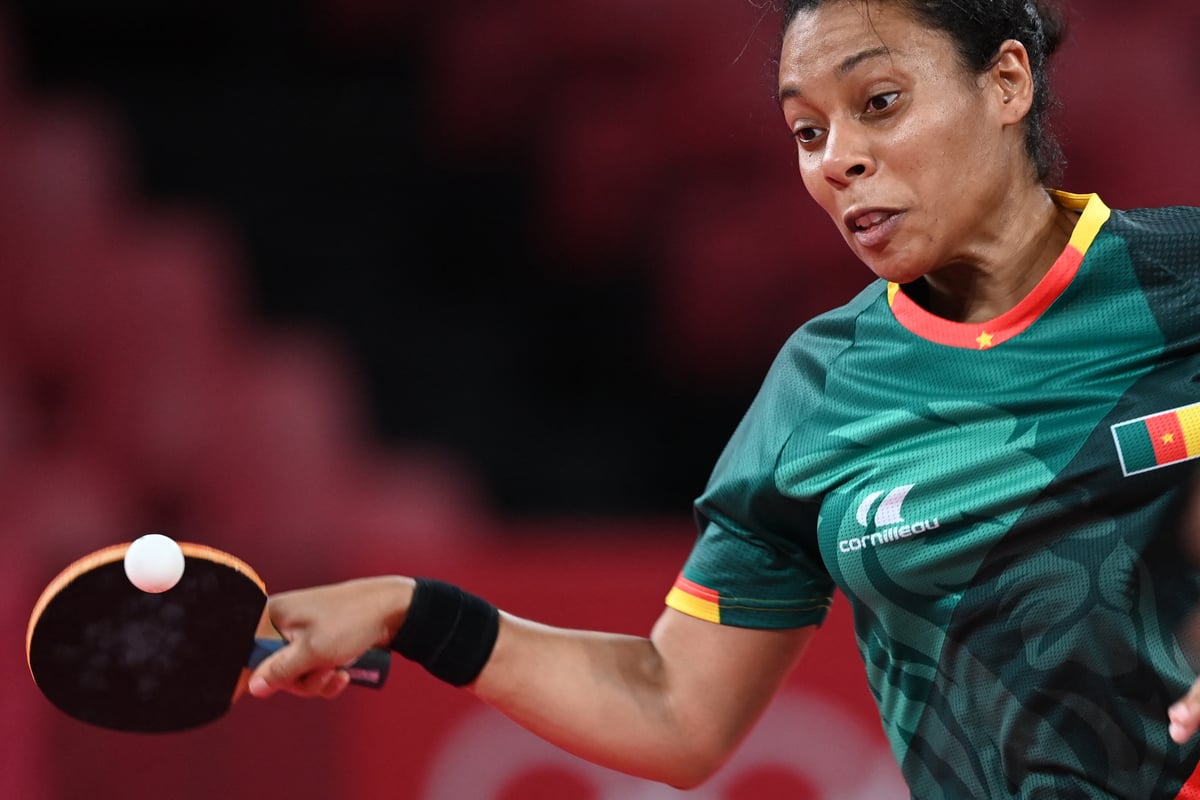 With the Commonwealth Games kicking off in Birmingham this weekend, there are stars to watch out for from around the world.

The multisport event kicks off in Birmingham with the Opening Ceremony on Thursday 28th July 2022. The Commonwealth Games are held every four years and will be hosted in England for the third time in their history.

Adam Peaty will be one of the standout stars for Team England after Dina Asher-Smith was forced to retire through injury.

Second to Australia at the last Commonwealth Games in 2018, Team England will do even more to top the medal table.

Three new sports have been added to the program this year, including a women’s T20 cricket tournament and wheelchair basketball, and athletes from around the world are hoping to win the first medals when the competition proper begins tomorrow, Friday 29 July 2022 , begins.

With nations and territories like the Cayman Islands, St Kitts and Nevis and the Soloman Islands all competing, here are some of the top stars from the smaller Commonwealth nations to watch out for.

Canakaivata is a Rugby Sevens player from Fiji. He made his first World Sevens debut in November 2021 in Dubai and scored his first try in April 2022

Trajkovic is a Serbian-born Cypriot hurdler. The 30-year-old has two gold medals at the Games of the Small States of Europe and a gold medal from the 2019 European Indoor Championships in the 60m hurdles.

Samukonga is a 19-year-old Zambian sprinter who already has the 2022 Africa Cup of Nations 400m gold medal under his belt.

Matthews, captain of the West Indies cricket team, will lead Barbados in the inaugural T20 cricket tournament this year. Matthews was recently named to the ICC Women’s Cricket World Cup Most Valuable Team