Data mining of Call of Duty: Warzone Mobile game files has recently revealed a vast amount of information that could be used in future games in the franchise. 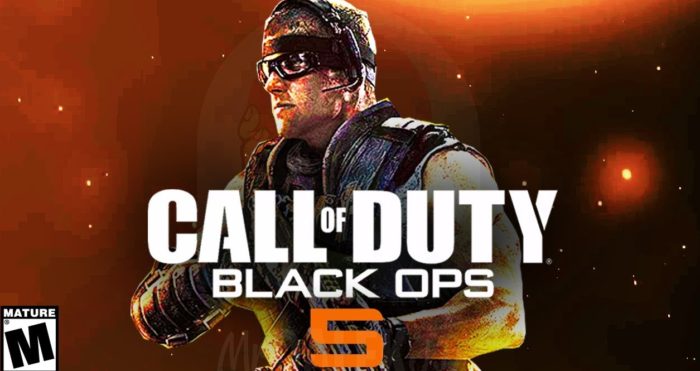 Dataminers have found a huge amount of information from the Call of Duty Warzone Mobile alpha test. In addition to the maps and weapons shown for Modern Warfare 2, there was also a lot of concept art on display. The concept art looks like in Call of Duty Black Ops 5, the next game from Treyarch Corporation.

With no news on when Black Ops 5 will be released, this concept art could give players an idea of ​​what Treyarch’s next Call of Duty game will be about.

Twitter user @RealityUK has been attracting a lot of attention lately for sharing a lot of information about upcoming Call of Duty games.

RealiityUK showed off a new piece of concept art from Treyarch’s upcoming game Black Ops 5 in one of their recent posts. In the concept art, an F117 Nighthawk stealth fighter jet is parked in a hangar. There is also a series of explosions in the background, depicting a scene of intense warfare.

Fans believe that the next part of the game will take place after the events of Black Ops Cold War. First used by the US Air Force in 1983, the Night Hawk is a sign that the new game could be set during the Gulf War.

After seeing the stealth fighter, many fans feel nostalgic because it reminds them of the “WMD” mission from the first Black Ops. In this mission, players could talk to the famous Lockheed Martin SR-71 Blackbird and send it on a mission to gather information.

RealiityUK also showed off another piece of concept art, which it says is the loading screen for a new Treyarch map called Pillage. On the loading screen, an agent with a mask on his face enters a magnificent looking building that has been destroyed.

Many fans think the mask looks like the famous skull mask worn by the “Ghost” operator in the Call of Duty: Modern Warfare series. Fans can only hope that Black Ops 5 also adds a Legendary Operator like this one.

Based on these images, Black Ops 5 is believed to be set between 1980 and 1990. So when the next Black Ops game comes out, players can expect to be able to use weapons that fall somewhere between semi-modern and modern.

Some of the best parts of Black Ops Cold War are the campaign missions, so players hope that the next version of the game will have an interesting and satisfying campaign story as well.

With all of the recent Modern Warfare 2 and Black Ops 5 leaks, the Call of Duty community is buzzing with excitement. The only thing players can do is hope that the next games in the series will live up to their expectations.