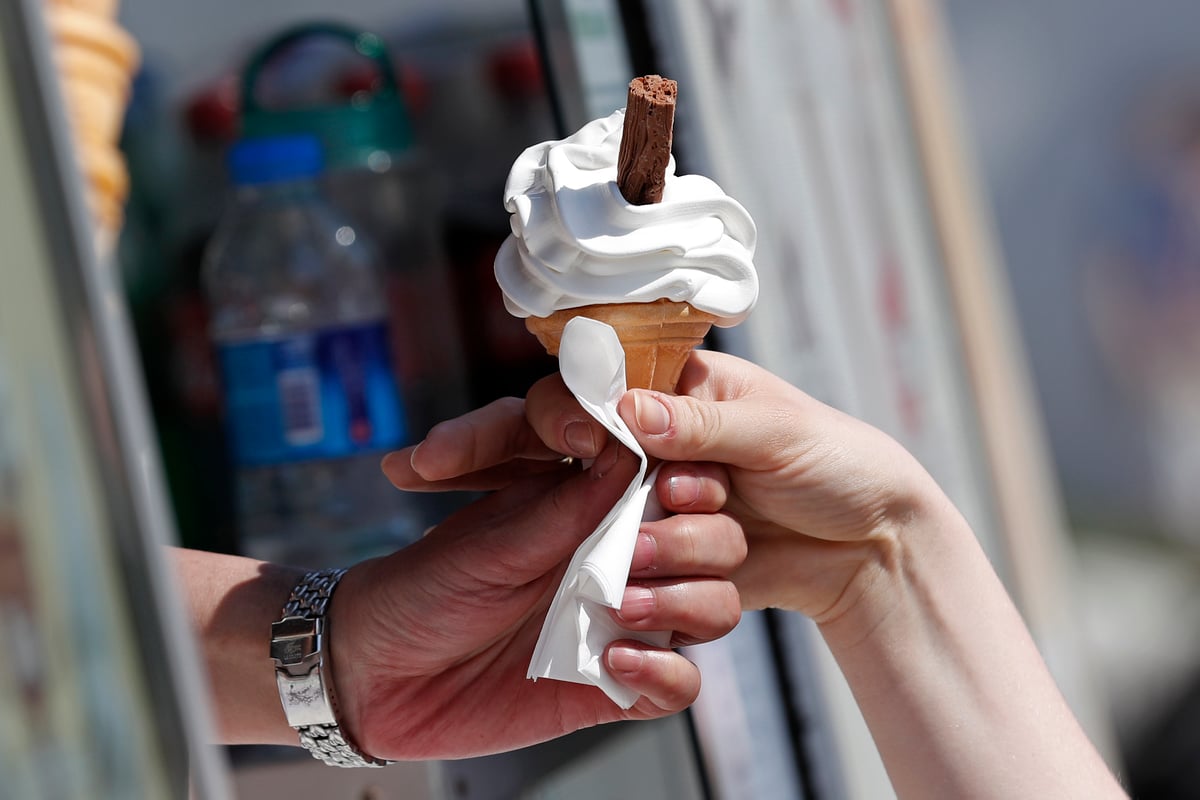 A shortage of Cadbury’s Flake threatens to ruin a summer rush for 99 ice creams.

The chocolate company has reported supply chain issues affecting stock levels of its traditional ice cream accessory after moving most of its flake production to a factory near Cairo, Egypt.

Why is there a shortage of Cadbury’s Flakes?

He told the BBC: “Ever since Cadbury moved production of Flakes to the Middle East, getting them has been a nightmare.”

A Modelez spokesman said: “Consistent with what many other companies are reporting, we are experiencing some global supply chain disruptions, along with a recent surge in demand for the product in the UK and Ireland above levels that we are agreeing with our customers have earlier in the year.

“This means that we are experiencing some short-term inventory challenges at Flake 99.

“We are working and will continue to work hard to resolve the situation and are working closely with our direct sales customers to fairly manage inventory allocation based on original forecasts.”

The Ice Cream Alliance said: “Once again there is a shortage of flake products.

“This is disappointing for our members and their customers as the Flake product is synonymous with the ice cream scoop known as Flake 99 which is enjoyed across the UK, particularly during the summer months.

“The ICA hopes that the supply issue will be resolved as soon as possible to benefit our members, the ice cream industry and its customers.”

Abby Beech, who runs Abbey’s Ice Cream in Hessle, East Yorkshire, said her supplier limited her to buying 10 cases at a time.

She told the BBC: “There are 144 [Flakes] in a box. It sounds like a lot, but if you’re going to a big event, you could easily use eight or nine boxes.”

Why is 99 Flakes called that?

The pralines used to be thought to be called 99 Flakes when topped on soft ice cream cones, which sell for just 99p.

However, Cadbury suggested that the name dates from a time when things considered elite by Italians were referred to as 99ers because the King of Italy had an elite bodyguard unit of 99 men.