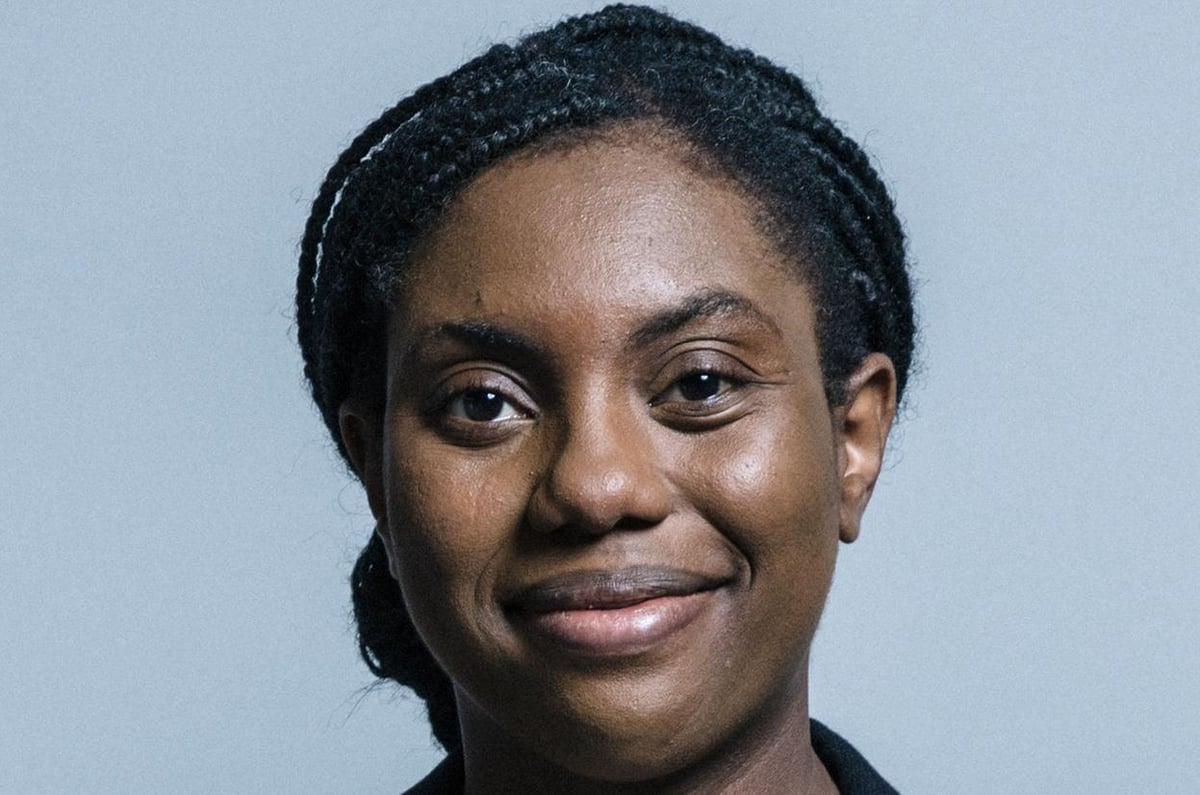 The race for Tory leadership is in full swing as more contenders have started to announce their candidacy while others assess whether they have the support to take up a serious challenge.

The most notable MP to have submitted his bid so far is former Chancellor Rishi Sunak, who posted a campaign video on Twitter.

Kemi Badenoch is the latest to join the race – writing in The Times that she wants to “set us free by telling people the truth”.

In addition to Mr. Sunak, Tom Tugendhat has also officially launched a leadership offer. The former soldier wrote in The Daily Telegraph: “I have served before – in the military and now in Parliament. Now I hope to follow the call as prime minister again.”

However, Secretary of Defense and one of bookmakers’ early favorites Ben Wallace has announced he will not run.

Arch-Brexiteer Steve Baker also said he was “seriously” considering running to become the next leader.

Meanwhile, senior Tories are putting increasing pressure on Mr Johnson to step down immediately and not wait for a new leader to be elected.

Some MPs fear a summer of “chaos” if he stays at No. 10 while a leadership contest – which could last for weeks or even months – takes place.

However, at a cabinet meeting on Thursday (July 8), Mr Johnson told ministers he would not seek to implement any new directives during his remainder of his term in office.

Former Chancellor Rishi Sunak has officially announced that he is running as Tory leader.

Mr Sunak opened the floodgates after he resigned alongside former Health Secretary Sajid Javid to oust Boris Johnson from office on Tuesday night.

In his official bid statement for leadership: “Let’s restore confidence, rebuild the economy and reunite the country.”

Tom Tugendhat has officially announced that he is running for party leader following Boris Johnson’s resignation.

The MP was rumored to be preparing a bid for the leadership of Tonbridge, Edenbridge and Malling and has now confirmed this by becoming the first member to officially announce his bid.

In a statement on Twitter, he said, “This nation needs a clean start and a government that makes trust, service and an unrelenting focus on the cost of living crisis its guiding principle.”

James Cleverly said a new Prime Minister should let Boris and Carrie Johnson celebrate their wedding reception at Checkers, even if Mr Johnson has left by then.

The new Education Secretary was asked on BBC Radio 4’s Today program if Mr Johnson should still hold the July ceremony at the Prime Minister’s country house if it is in the hands of someone else by then.

“I think if that has happened by this point, I suspect it would be quite generous action by the new Prime Minister to allow that to happen.

“Such private functions do not burden the public purse …

“I find it rude to be negative about two people who want to celebrate their marriage and their love for each other.”

Labor will call a vote of no confidence in the Prime Minister if the Conservative Party doesn’t get rid of him immediately, Angela Rayner has said

“We will if the Conservatives don’t get their act together and get rid of Boris Johnson, you know he has no faith in his own party.

“He’s a proven liar who’s gotten into the dirt and we can’t have that for a few more months, you know.

“So they have to get rid of him and if they don’t we will call a vote of no confidence because it’s pretty clear – he doesn’t have the confidence of the House or the British public.”

Major: ‘imprudent and untenable’ for Johnson to remain in office

Former Prime Minister Sir John Major said it would be “unwise and possibly unsustainable” for Boris Johnson to remain in office while a new Tory leader is elected.

In a letter to Tory The chairman of the 1922 committee, Sir Graham Brady, Sir John said: “The suggestion that the Prime Minister should remain in office for up to three months after losing the support of his cabinet, government and parliamentary party is unwise and possible untenable .

“In such circumstances, the Prime Minister retains the power of patronage and, more importantly, the power to make decisions that will impact the lives of people across all four nations of the United Kingdom and beyond.

“Some will argue that his new cabinet will hold him back. All I can say is that his previous cabinet did not – or could not – do that.”

Or he said Tory MPs could choose the new leader who would become Prime Minister, with party members then asked to support the decision.

Sir John said: “None of these options is ideal, but the interests of the country must come first above all else and, in the face of so many long-term and critical issues, an imaginative response must be provided, even at the risk of feeling hurt within the party – is definitely in the national interest.”

Dominic Raab and Michael Gove are ruling out leadership offers

Deputy Prime Minister Dominic Raab and former Leveling Up Secretary Michael Gove have confirmed they will not join the leadership race to replace Boris Johnson.

After Mr Johnson’s resignation, all eyes turned to potential candidates to take over as Tory leader and Prime Minister.

Suella Braverman, Grant Shapps and Sajid Javid are believed to be considering starting a leadership bid.