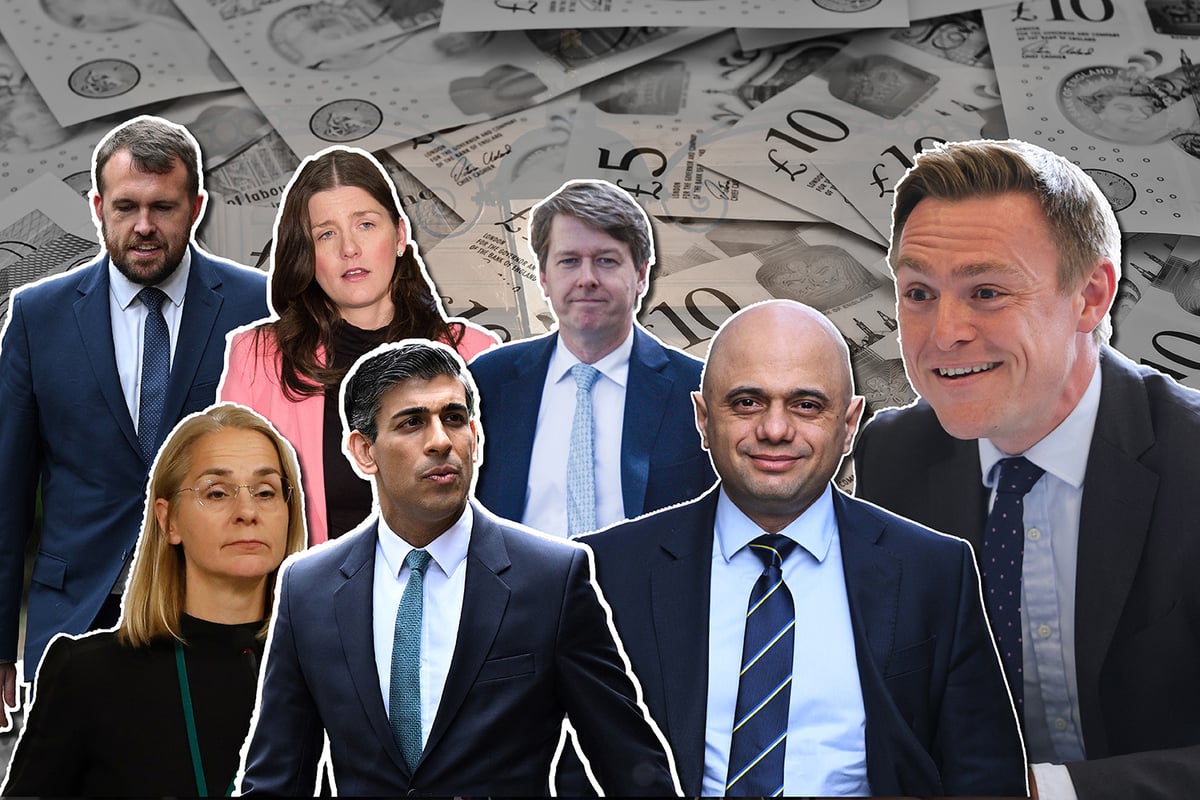 Ministers who have resigned or been sacked from Boris Johnson’s government could receive payouts totaling more than £250,000, regardless of how long they were in office.

Michelle Donelan, who served as Education Secretary for just two days, could receive £17,000.

How much severance pay do MPs get who have left the government?

Of those MPs who have resigned from government posts in recent days, more than half (25) could be entitled to significant payouts.

Both men, as well as Northern Ireland Minister Brandon Lewis, Welsh Minister Simon Hart and newly appointed Education Secretary Michelle Donelan, could be in line for payouts worth around £17,000 each.

For Ms Donelan, who took over the post on Tuesday evening and stepped down on Thursday morning, the payout would be around £9,000 a day in office.

Although Michael Gove has been sacked from his role as Minister for Housing and Leveling, instead of stepping down he could also receive a payout of the same amount.

Ministers of State who have announced their resignations, such as Stuart Andrew, Victoria Atkins and Ed Argar, may be eligible for payouts worth around £8,500 each.

There are seven MPs who could qualify for payouts of that magnitude, while a further 12 MPs could each receive around £6,200 after tendering their resignation from government.

Under the Ministerial and other Pensions and Salaries Act 1991, any minister under the age of 65 who leaves government and does not take up another post within three weeks is entitled to a payment equal to one quarter of his annual ministerial salary.

Alex Chalk, who has resigned as Attorney General, could be eligible for a payout worth around £15,000.

Will Boris Johnson get a payout?

Under the Ministerial and Other Pensions and Salaries Act 1991, neither the Prime Minister nor the Speaker of the House of Commons are entitled to a termination payment.

Because these functions already entitle to “preferential regulations” in the value of the pension, which are significantly higher than the severance payments.

However, upon leaving office in 2016, David Cameron accepted a payout of around £20,000 in lieu of his pension.

It is still unclear whether Boris Johnson wants to accept the pension or a severance payment instead.

Mazic News has contacted all MPs potentially eligible for a payout to ask if they would accept it.