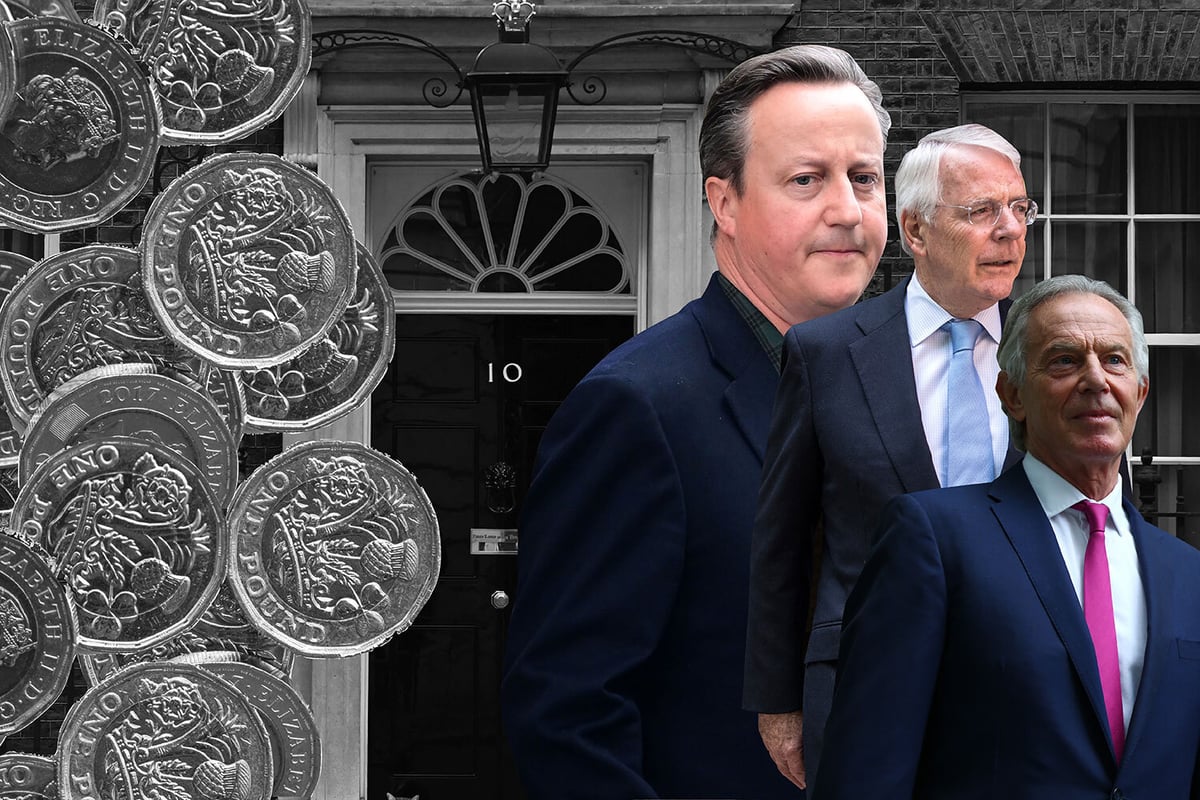 Since 1991, taxpayers have subsidized the work of former Prime Ministers by up to £115,000 a year each

While millions of people in the UK have been struggling under the pandemic, living former Prime Ministers have claimed more than £550,000 from the taxpayer, Mazic News is able to reveal.

Boris Johnson is entitled to up to £115,000 a year through the same scheme a number of former Prime Ministers are currently benefiting from following his resignation.

How much did each former prime minister demand?

John Major, Tony Blair, Gordon Brown and Cameron all claimed more than £100,000 from the Public Charges Allowance (PDCA) in 2020/2021, according to Cabinet Office accounts for the period.

Major and Blair both claimed back the maximum allowance available of £115,000, while Brown claimed just under at £114,712 and Cameron claimed slightly less again at £113,423.

Theresa May, the only former PM still serving as an MP and therefore already receiving a taxpayer’s salary to carry out “public duties”, demanded £57,832.

What is the PDCA?

The PDCA was introduced by John Major in 1991 to ‘support former Prime Ministers who are still active in public life’, Margaret Thatcher being its first beneficiary.

The grant is a reimbursement of expenses for “necessary office and secretarial costs incurred in the performance of public tasks,” according to the cabinet office.

In addition to the PDCA, former PMs are entitled to a pension allowance as a contribution to their clerk’s pension costs, capped at 10% of the maximum allowance.

An amendment to the PDCA was made in 2011 to allow former Deputy Prime Minister Nick Clegg to make claims through the system, although he eventually withdrew voluntarily in 2017.

Since 2013, former PMs have claimed almost £4million through the allowance and the full cost of the PDCA since its inception is considerably higher, although records are no longer kept until 1997.