One of the most important figures in one of Australia’s largest and oldest unions, Bill Ludwig, known as Boss Bill Ludwig, died at the age of 87. The former officer and Labor powerbroker breathed his last on April 11, 2022. This worrying news was confirmed by Queensland Prime Minister Annastacia Palascczuk via social media. The Premier expressed his regret at the tragedy and it didn’t take long for the news to spread across the internet. All his admirers are very sad after learning about this unpleasant news. Find out more about AMU boss Bill Ludwig dead at the age of 87. 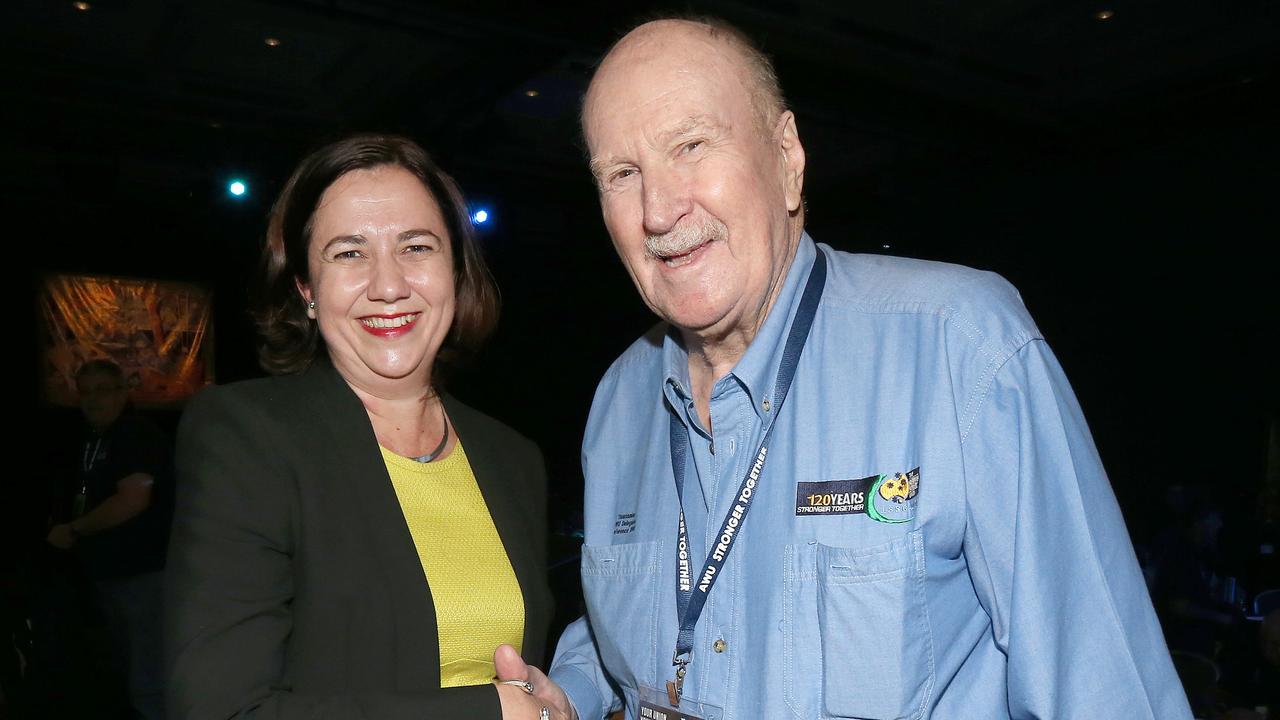 According to recent reports, he has been recognized as one of the Australian Labor Union’s most respected heavyweights. Raised in rather dismal circumstances, he was eventually appointed national president of the Australian Labor Union. It is said that he began his life in the shearer’s shed. As we have said, he was one of the union’s most respected figures and will be recognized as one of Australia’s greatest union leaders of all time.

Boss Ludwig has served the union all his life and makes a great contribution to the oldest union. He was even recognized with several awards throughout his life for many achievements. In 1997 he was even awarded the Medal of the Order of Australia for services to industrial relations during the Australian Workers Union. Later in 2001 he was awarded the Centenary Medal for his unforgettable contribution to Australian society. As we have mentioned on several occasions, he was regarded as the union giant and played a crucial role in the labor movement in Australia. The statement was released by the union as a tribute to its former leader.

Bill Ludwig was born in 1934 in the western Queensland town of Longreach and grew up in Ipswich. He began working as a shearer in the 1950s and later became part of the acrimonious shearers of 1956 when there was a conflict between shearers and herdsmen over wages and conditions. He went to AWU as an organizer in the 1970s before becoming secretary in the South Western District.

He was later appointed Secretary of Queensland in 1988, serving a total of 12 years. In 2001 he was appointed national president of the AWU. We hope that the pure soul finds the way to paradise. Stay tuned to Social Telecast for more information and the latest updates.