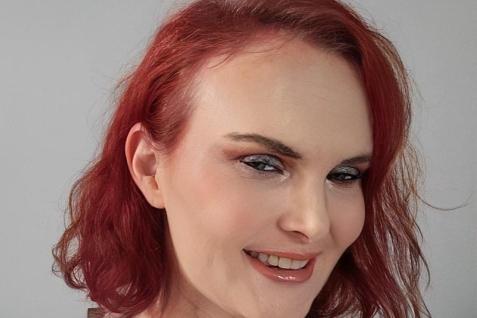 A man died in a car crash while being pursued by police investigating the murder of a woman believed to be his partner.

The police discovered the body of Becci Rees-Hughes at a Beverly property in the early hours of July 25 after reports of security concerns were received.

A murder investigation was launched by Humberside Police after Becci was found at an address on Samman Road.

A man believed to be her partner left the address around 6am in a Volkswagen Polo and died half an hour later in a collision with a van on the A1035 between Seaton and Hornsea.

The van driver is said to have suffered serious and “potentially life-changing” injuries and is in hospital.

“Our thoughts are with Becci’s family”

Police said they were not looking for anyone else in connection with her death.

The force said that because the incident was a police pursuit, it was referred to the Independent Bureau of Police Conduct (IOPC) for independent review.

An autopsy will be carried out in the coming days to determine the cause of death.

“While our investigation into Becci’s murder continues, we do not believe at this time that we are looking for anyone else in connection with her death.”