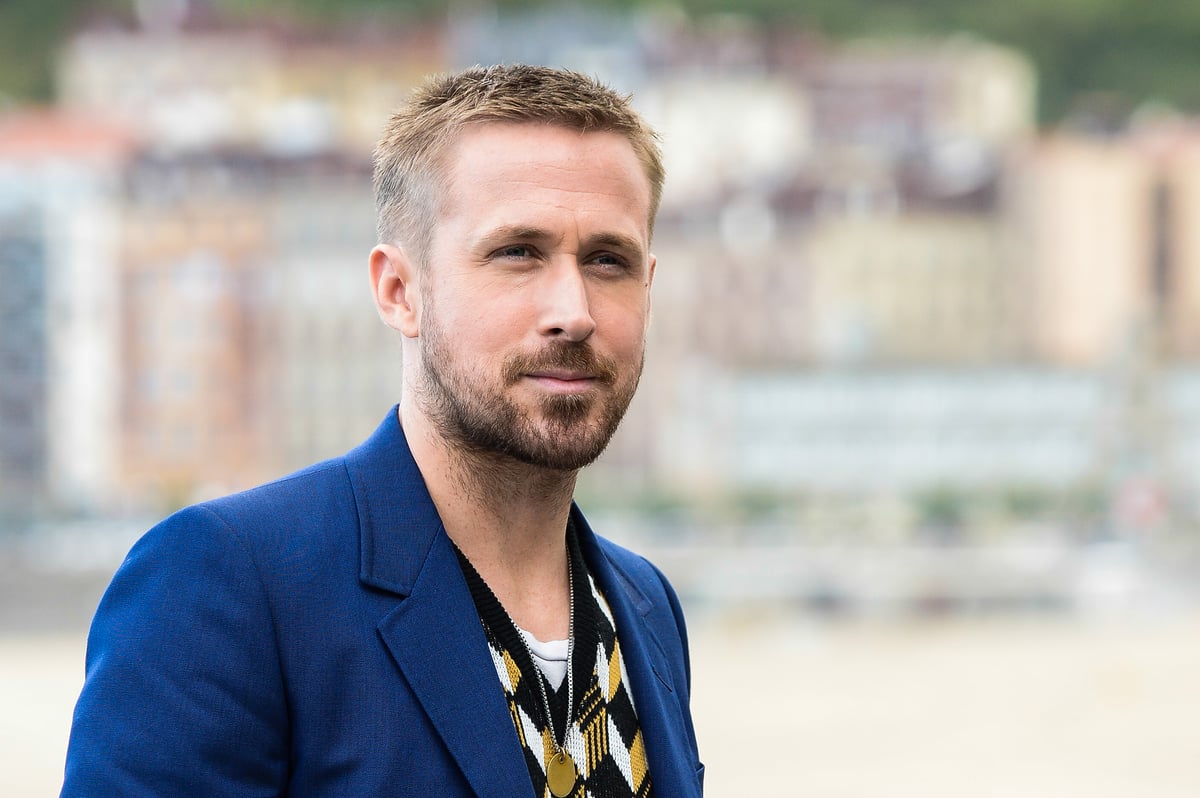 The upcoming film, which is a joint venture between Warner Bros and Mattel, features an A-list cast including Margot Robbie (Wolf of Wall Street), America Ferrera (Ugly Betty) and Will Ferrell (host).

Warner Bros took to Twitter and posted a first look of the Canadian actor posing with a blonde haircut and tanned skin.

There was a mixed reaction on Twitter, with some responding that Gosling was not the right age for the role.

Here’s everything you need to know about the Barbie movie and when you can see it in theaters.

When is the Barbie movie coming out?

Warner Bros has announced that the live-action Barbie film, which stars Margot Robbie as the world’s most famous doll, will hit theaters on July 21, 2023.

Directed by Oscar-nominated filmmaker Greta Gerwig, the film is a collaboration between Warner Bros. and Barbie maker Mattel.

Who are the cast of the Barbie movie?

Barbie features a star-studded cast, with Australian actress Margot Robbie leading the reins as a famous fashionista and none other than Ryan Gosling as her love interest Ken.

Gosling caused a stir on Twitter after Warner Bros released a first look at his Ken transformation.

In the picture, he’s sporting a blonde haircut, spray tan, an open denim vest to show off a six-pack, and boxer shorts with Ken’s name on them.

While not all roles have been confirmed, there are reportedly multiple versions of Ken in the film, with Simu Liu portraying one alongside Gosling.

What were the reactions to the Barbie film?

The Barbie film was trending on Twitter, and some of the film’s actors took to the social network to announce their excitement about the release.

However, fans are divided over Gosling’s Ken look, with some questioning the actor’s age and whether he was appropriate for the role.

One fan responded on Twitter, “You guys didn’t just pick a 41-year-old man to play Ken.”

What can we expect from the Barbie movie?

In April, Warner Bros. shared a first look image from the Barbie movie, with Robbie posing in a pink convertible and wearing a blue top and polka dot headband.

The film is directed by acclaimed director Greta Gerwig, who co-wrote the screenplay with her partner Noah Baumbach.

Speaking to British Vogue in 2021, Robbie commented on her upcoming role and the film’s director, saying Barbie comes “with a lot of baggage” and “many nostalgic connections”.

“But with that comes a lot of exciting ways to attack it. People generally hear “Barbie” and think, “I know what this movie is going to be,” and then they hear that Greta Gerwig is writing and directing it, and they’re like, “Oh, well, maybe I know Not ‘.”

The idea for a live-action film about the world’s most famous doll is gaining traction, with many more Mattel films in the pipeline.

Feature adaptations for some of our favorite childhood toys including: Magic 8 Ball, Hot Wheels, Masters of the Universe, Polly Pocket and Rock ‘Em Sock ‘Em Robots, fueling the drive for nostalgic films that remind us of our childhoods .

Many popular films have roots in children’s games, including Disney’s Wreck-It Ralph, which is based on the 1980s arcade game Fix-it Felix.