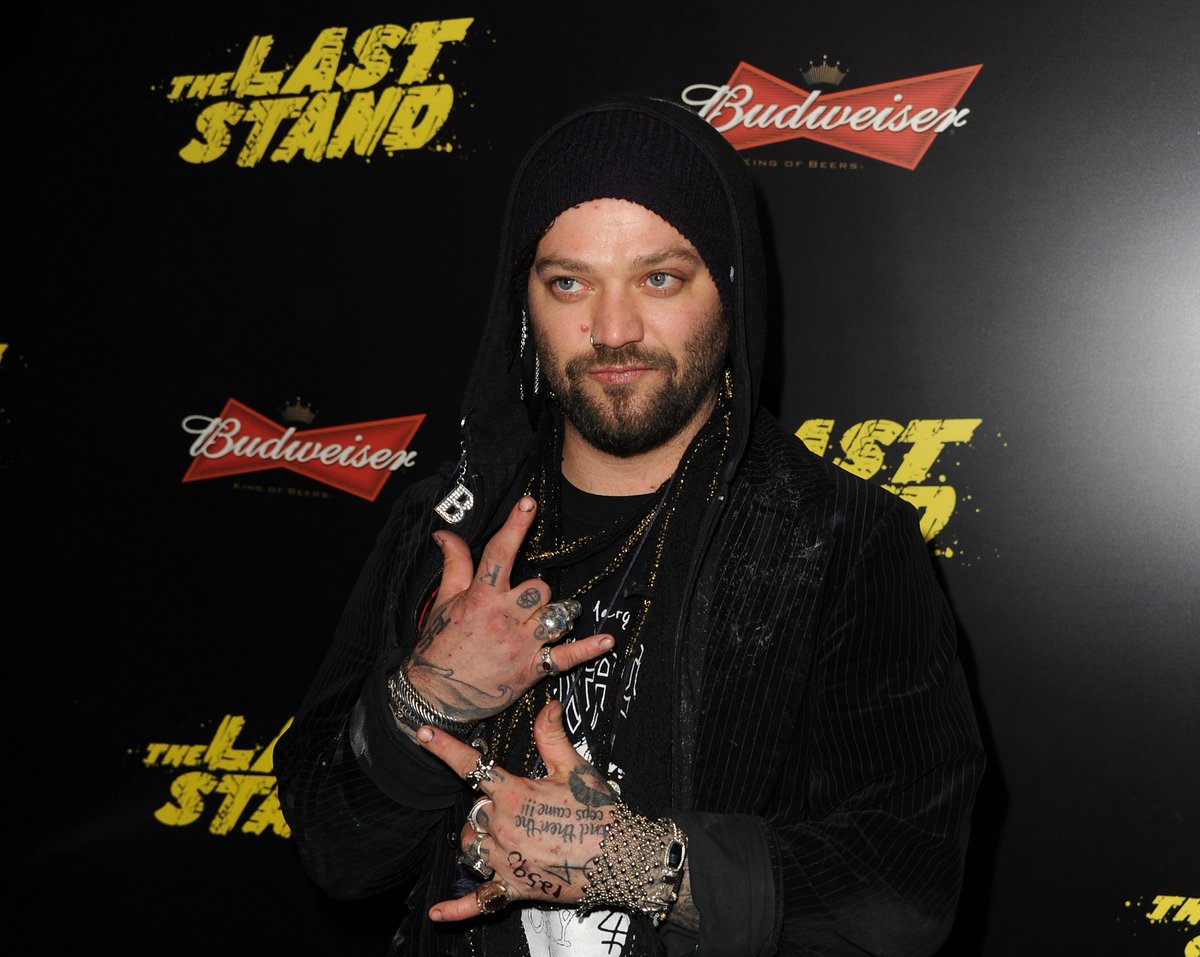 So what happened, why was Margera in rehab, where was he found and who exactly is he?

Where was Bam Margera found and where is he now?

Margera was found at a hotel in Delray Beach on Florida’s southeast coast.

He was picked up by the police and a crisis intervention team, reports the online newspaper TMZ.

The outlet reported that he was returning to the rehab facility, which he previously left voluntarily.

The star reportedly told the rehab center manager that he was unhappy with the facilities and would seek rehab elsewhere before leaving.

However, he is said not to have been authorized to leave the unnamed treatment center

The site reports that Margera, who completed a year-long inpatient rehab program in May, left the center in a black var to check in at another facility around 8 p.m.

Margera reportedly first entered the rehabilitation facility under police escort in September after authorities were called about an emotionally distressed individual.

Officials said Margera appeared to be in no danger to himself or others when he was found, and his friends and family were reportedly working hard to get him back into the facility New York Post.

Why was Bam Margera in rehab?

Bam Margera was in rehab for drug and alcohol problems.

He is said to be in rehab on a court order, with facility staff apparently concerned that he appeared to be leaving without a permit.

Last month, Margera posted a picture of himself on Instagram to celebrate a year of treatment for drug and alcohol abuse and said he plans to attend outpatient treatment courses over the next two months.

What did Bam Margera say?

Margera hasn’t directly responded to the reports that he’s escaped rehab, but he’s been active on his social media for the past few days.

On Tuesday, June 14, he shared a photo taken a few years ago of himself and his wife Nicole and musician Machine Gun Kelly on his Instagram stories.

Margera also shared a photo with a man named Dominick, who he said is his new Alcoholics Anonymous sponsor, in which the pair hug and fist bump.

Both men were smiling in the photo, with the caption: “MMA fighter, chiropractor and ten years sober Dominick is my new AA sponsor.”

Who is Bam Margera?

He is a stuntman who has previously appeared on MTV’s Jackass, Jackass: The Movie, Jackass Number Two, Jackass 2.5, Jackass 3D, and Jackass 3.5.

The shows featured a cast of nine, including Margera, Johnny Knoxville, Chris Pontius, Dave England, Ryan Dunn, Steve-O, Jason Acuña, Ehren McGhehey and Preston Lacy, performing stunts and pranks on each other or the public.

He is married to wife Nicole and the couple have a four-year-old son named Phoenix.

Margera has a long history of substance abuse issues and had to be hospitalized in 2019 to treat edema that appeared to be caused by excessive drinking.

What did Bam Margera say about leaving Jackass?

Margera claimed in 2021 that he was fired from Jackass 4 for not attending a contractually mandated rehab reportedly set by the producers because of his addiction issues.

He also accused director Jeff Tremaine and co-star Johnny Knoxville of betraying him.

He said: “My family, Jackass, betrayed me, rejected me, abandoned me. Not all of them. I love them all and they love me back. But especially Jeff Tremaine and Johnny Knoxville.”

Knoxville responded to Margera’s claims in an interview with GQ later that same year, saying that when members of the Jackass family are struggling, everyone tries to help.

However, he said that “at the end of the day, that person has to want help.”

He added: “We want Bam to be happy, healthy and get the help he needs. We tried to push that forward. I think that’s all I really want to say about it.”